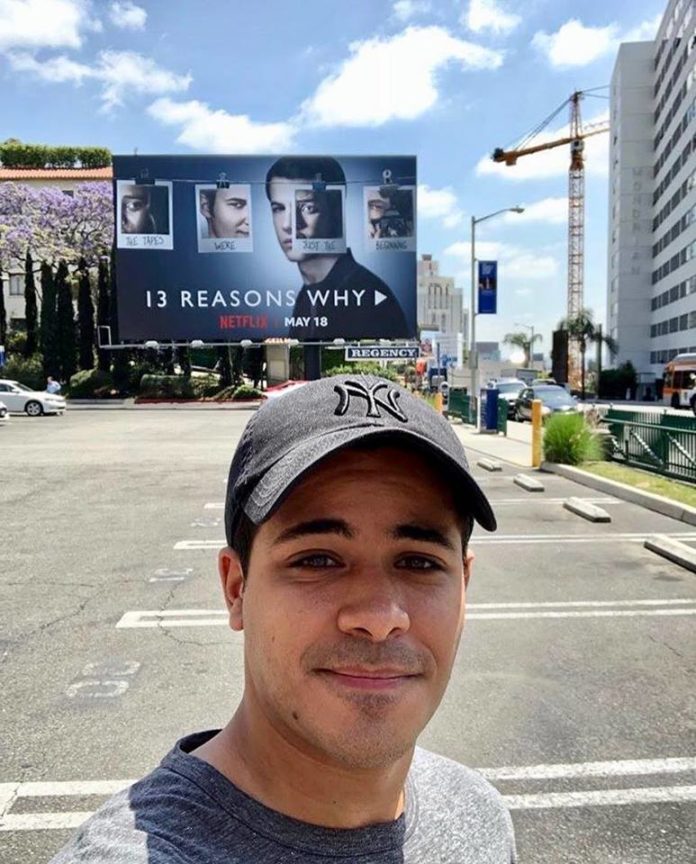 13 reasons why has already been a web series with many mysteries. At the end of season 2, Bryce was punished by a jury with community service, despite hearing plenty of evidence proving he was guilty of sexually assaulting Hannah and Jessica.

At the end of the season 2 Zach ended his friendship with Bryce after putting horrific behaviour. He also had links with Hannah before her death, although he tried his best to keep this as a secret. Although these facts don’t declare him as a murderer, although in the trailer it is interesting to see him guilty about a new fling with Chloe.

It seems far more likely that Justin will kill Bryce for Jess. As he did nothing to stop Bryce from raping his girlfriend. In season two Justin became homeless and a drug addict, however by the end of the season he seemed to recover. Justin had more hate for Bryce than love for Jessica, which makes him the most likely suspect. 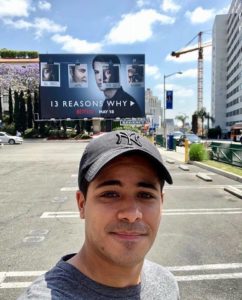 After the trailer people got to know about a new narrator in season three, Ani. She might play a big role in the death of Bryce. The first time she was introduced she was scrubbing of blood from someone’s shirt.

Just like Justin, Alex also liked Jessica very well. The feeling of revenge from Bryce may lead him to kill Bryce.

After being raped by Bryce in front of his boyfriend. In season 3 it might be possible that her aggression could give rise to an act of revenge. She might be the murderer of Bryce. 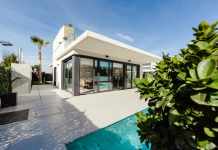 Guide To Owning A Second Home 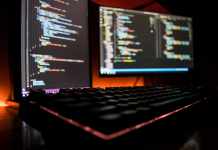 Complete and Genuine Detail About The Best Trading Software: The News Spy

How to start flipping houses