If you showed someone from the 1990s what MTV has become, they’d be pretty confused. Reality television has almost entirely replaced music videos. Luckily, there is a lot they would still recognize. That’s thanks to the 1990s trends making a comeback in the past few years. If you’re trying to create a video website, it’s important to stay up to date on the latest trends. This list of the top comeback trends across fashion, movies, and TV will keep you in the loop.

Dig Through Your Childhood Closet

Pull Out Those VHS Tapes 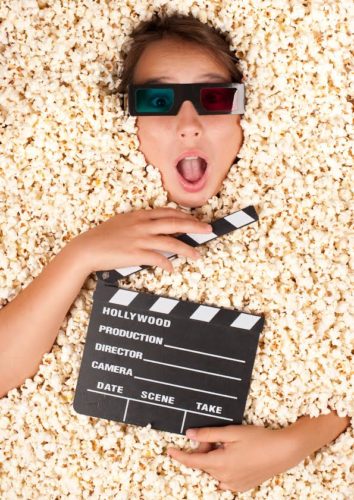 Replace Your Remote Control With a Keyboard