The age gap between Leonardo DiCaprio who is 44 years old and Camila Morrone, Leo’s 22-year-old girlfriend has become the focus of criticism recently. DiCaprio and Morrone were first rumoured to be dating in January 2018 and have been serious for quite some time now as both parents are well aware of the fact that both of them are dating.

Here are 5 things that you should know about Leonardo DiCaprio’s 22-Year-Old Girlfriend Camila Morrone: 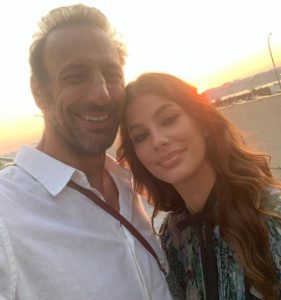 Morrone apparently refers to Pacino as her stepfather as Al Pacino (AKA the Godfather) dated Morrone’s mother from 2009 to late 2018. Also, sources reveal that she met DiCaprio due to his friendship with Pacino.

The different facets and history of news aggregators like fintech insight