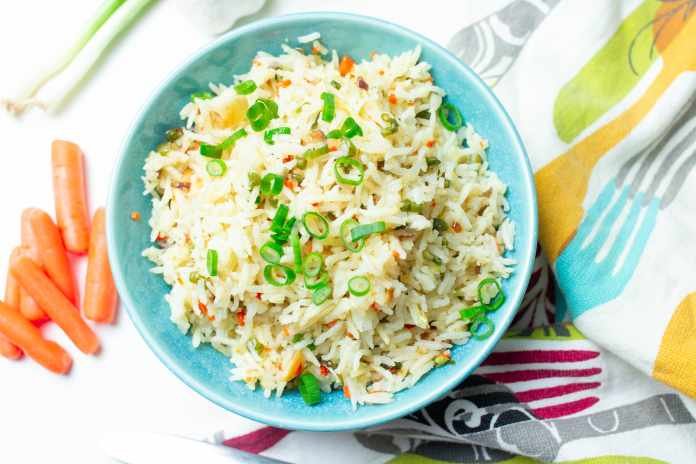 Rice is one of the most often consumed grains in the world, and most definitely the most popular one across Asia. Despite its accessibility and popularity in many national cuisines, rice has gained some notoriety among dieters. Since the low carb diet has gained some traction in recent years, rice has become a fear food amongst people who are trying to get fit and lose weight. However, this can’t be further from the truth. Having rice as a part of your daily diet can be beneficial to your overall wellness. Read on to find out exactly why.

Fibre is one of the important macronutrients we need in our everyday diet. Most of us need 25 to 30 grams of fibre a day for our bowels to function properly, but hitting fibre goals can be hard for some. For example, it’s estimated that an average American’s fibre intake is measly 15 grams a day. In order to jump start your bowel movements, integrate rice in your meals. If you are concerned about fibre, the healthiest rice is brown rice since it has the highest value of this macronutrient.

Some people report that they’re having a hard time digesting rice. However, this is most likely because they are undercooking their rice. In the outer layer of rice’s husk, there’s a so-called “anti-nutrient” called phytic acid which can make digestion difficult for some people. In order to cancel out its effects, it’s recommended you soak the rice for 15 minutes before cooking and cook it until the grain is soft throughout. Also, if you’re still having some digestion problems switch out brown rice for white since it’s gentler to the stomach.

The reported cases of gluten allergies are skyrocketing and gluten free alternatives are becoming ever so popular. One of the healthiest ways to intake carbohydrates without having gluten is by eating rice. Another way rice is helpful to those who are sensitive to gluten is that rice can be made into gluten free flour which will not irritate your gut.

Amino acids are widely known to be the building blocks of protein, since they help synthesize proteins and hormones among many things. Getting supplemented with amino acids has become a pretty popular trend in the fitness world since they’re said to improve performance and reduce recovery time. However, for someone who’s not a fitness junkie getting the needed amino acid intake through food is easily doable. Rice has a great amount of amino acids which will no doubt help you in your weight loss journey.

Anemia is a condition which leads to insufficient production of red blood cells in your blood. Having normal red blood cell levels, also called hemoglobin levels, is essential because they are the cells which transfer oxygen from your blood to other parts of your body. In order to increase your hemoglobin, eating foods which are high in iron is most commonly recommended. Luckily, both white and brown rice are rich in iron and will help those of you who are struggling with anemia.

6. Everything goes with rice

Rice is a great option because virtually everything compliments it. This is one of the reasons why rice has become a staple in many different ethnic cuisines. You can eat rice with protein of your choice, such as meat or soy steaks. You can pair it with vegetables in a stir fry or add it into your soup. If you have a sweet tooth there’s a wide range of deserts which have rice as their main ingredient such as rice pudding or middle eastern rice cookies.

See also  How Much Do We Actually Know about Pizza? 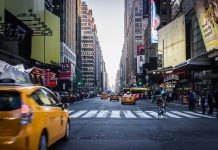 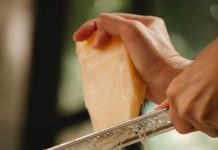