American Horror Story has unveiled the poster for its upcoming tenth season.

The hit anthology series features an entirely new cast of characters and a completely new theme each year, and the tenth theme has yet to be revealed.

However, the poster gave a creepy hint: a pair of plump, dirty hands appears to be climbing the grass rock.

We recently told you about the possible plots with which ‘American Horror Story’ could delight us in its season 10, and although none of these has yet been made official if something seems certain it is that the series will be set in a coastal setting. 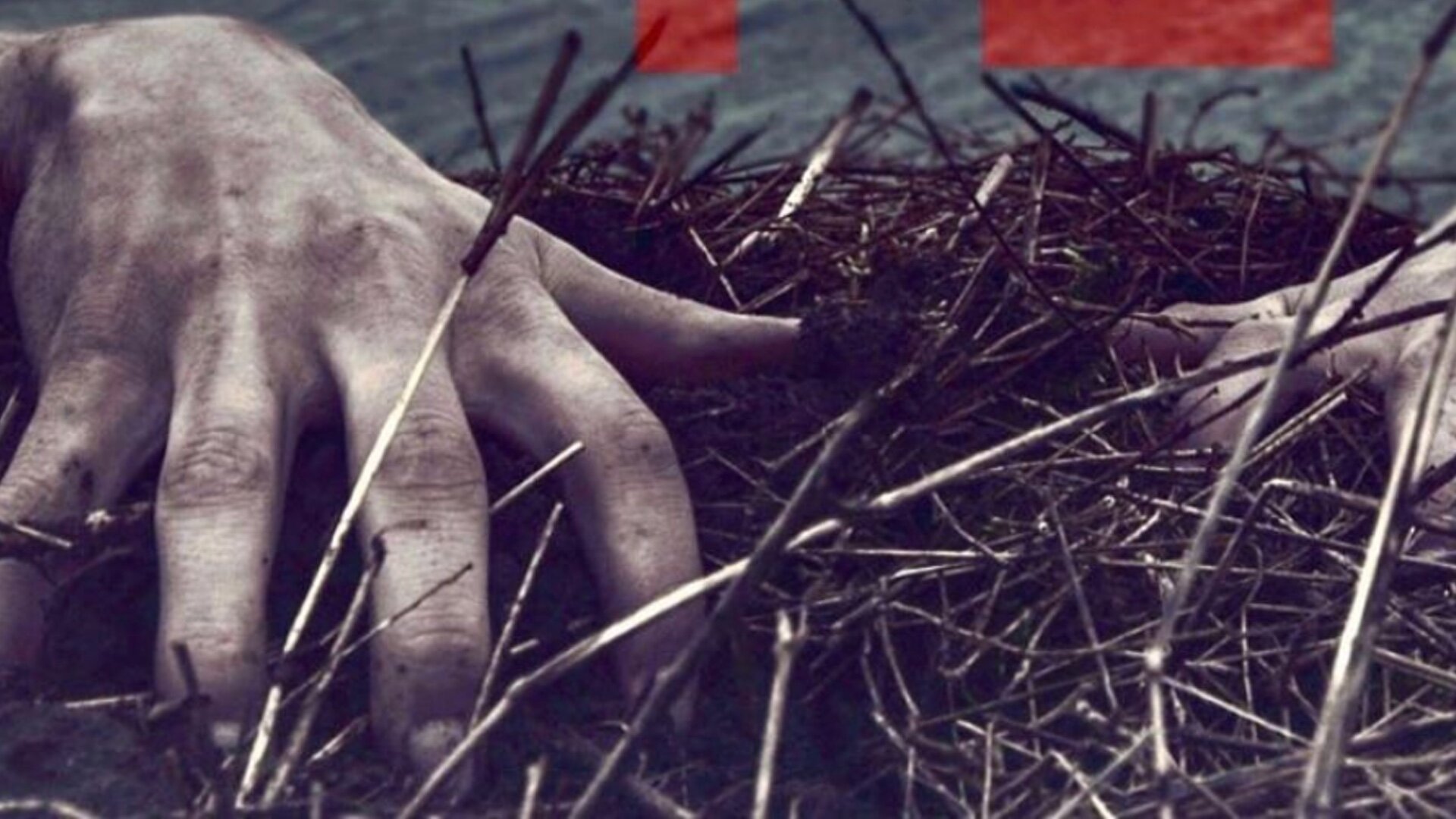 This theory gains strength after seeing how its creator, Ryan Murphy, has shared a first promotional poster in which we can see hands trying to climb a kind of cliff on a beach, accompanied by the following phrase:

“Things are starting to go wrong on the coastThis, together with the teaser trailer announcing its official casting, which took place on a beach, makes us suspect that we will have a lot of water in this new season. Within this possible plot, Murphy could surprise us with ghost ships and even with mermaids or deserted islands, to which we must add that this is not the first time that the ocean has been a possible theme, since just after finishing ‘Roanoke’ In 2016, the official Twitter of ‘American Horror Story’ published this official teaser that set off all the alarms:

Although the series has renewed for 4 more seasons, fans are looking forward to this tenth installment, which marks the return to it of Sarah Paulson, who is joined by Macaulay Culkin and other regulars like Evan Peters. , Kathy Bates, Billie Lourd, Finn Wittrock, Lily Rabe, Leslie Grossman, Adina Porter, and Angelica Ross, all of whom we will see suffering in the water when the series premieres next fall.

READ  Take A Sneak Peak At The BTS On ‘Carpool Karaoke’ And Sing Along With James Corden.