Anthoine Hubert, a formula 2 driver died after a crash during the Belgium Grand Prix race. He was 22 years old. Hubert was last season’s Grand Prix 3 champion. He was injured in a high-speed accident and succumbed an hour or half later.

Hubert has gone off on the exit of Eau Rouge and Radilon. He faced a heavy tyre impact with a barrier. He was struck by the Sauber Junior Team entry of Juan Manuel Correa. He was trying to avoid the spinning Trident of Giuliano Alesi. This resulted in a much more furious accident. However the American driver Juan Correa is safe and is being treated for his injuries at Hospital.

Immediate action was taken right after the accident. Emergency and medical crews took the players to the medical centre as soon as possible. Juan Correa is being treated and is safe. 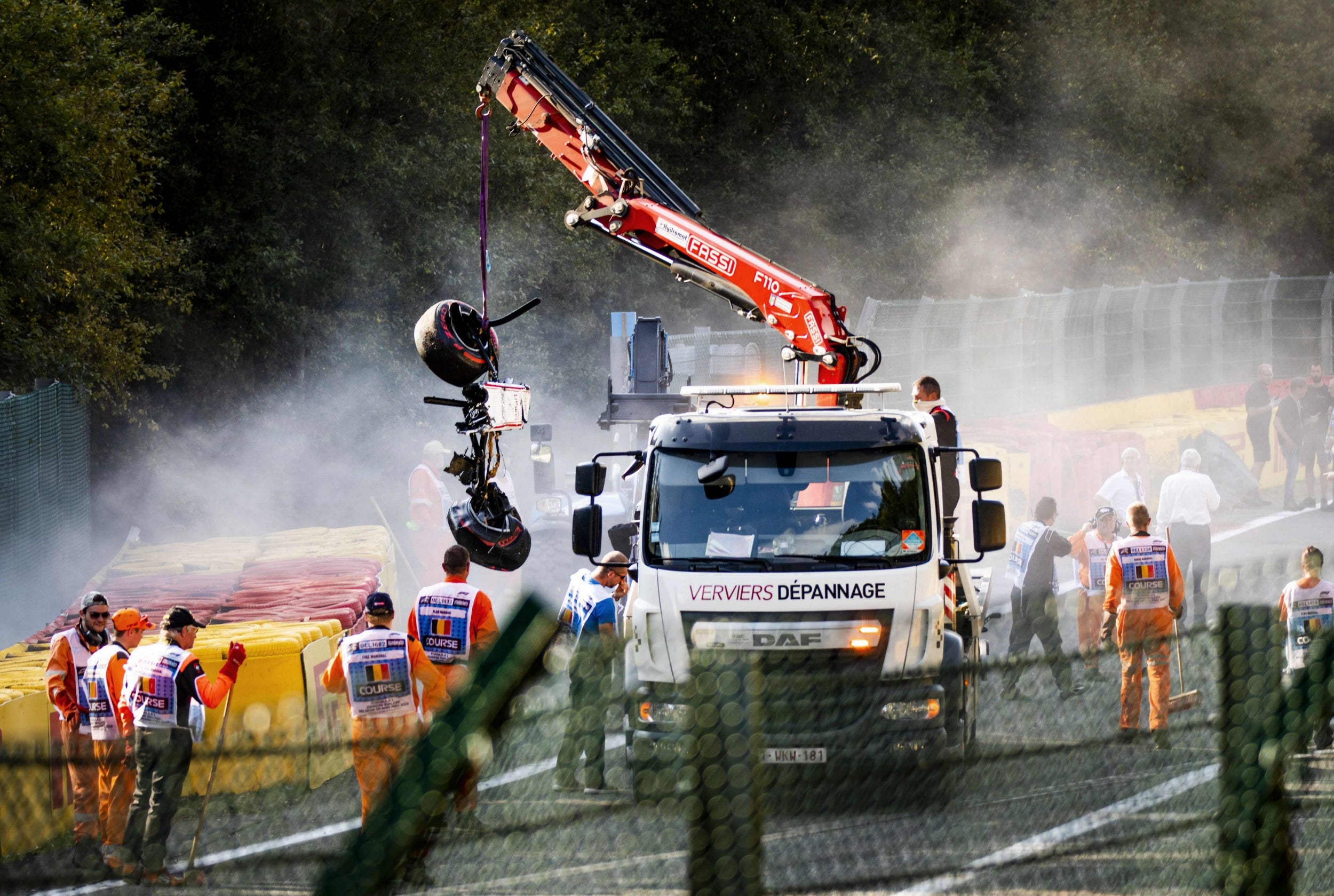 Unfortunately, Anthoine Hubert succumbed of his injuries in the medical centre. There was an impact between Hubert’s car and Correa’s car. They both were dragged and both cars hit the wall. Correa’s car flipped and he was stuck upside down in his cockpit. Hubert’s car was split into two as the monocoque split from the rear section of the car.

Hubert started his career in single-seater in 2013. He was successful in that and later on moved to four-wheeler races. He was a part of the Renault Academy Programme in the hope of reaching Formula 1 in the near future.