To watch on the normal television screen is…..well… normal! What if you can have a rich cinema theatre-like experience at home? Sounds too good to be true but it is just as true as it sounds good.

The project is not like the usual projectors you may have come across. It is definitely not that big in size. This is almost the size of your smartphone. You can take it anywhere—vacations, school, sleepovers. 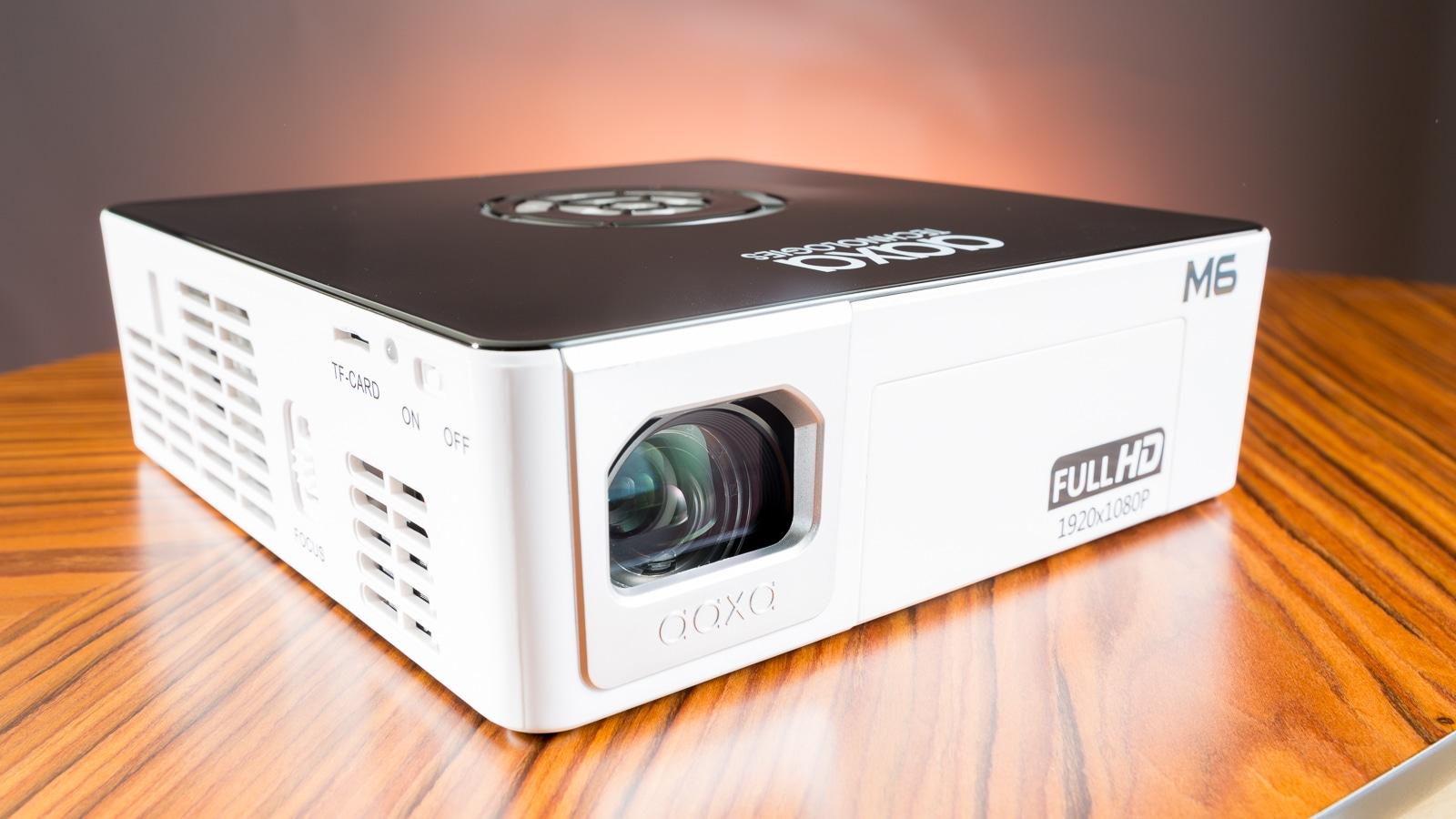 To display the content on the wall, you only have to sync using the Bluetooth or WiFi facility. Additionally, you can also connect using the ports it has. It even has in-built speakers but a few tech reviewers on social media suggested to connect to other Bluetooth speakers for an enhanced experience.

Its most noteworthy feature is the automatic angle adjustment. So even if your projector is on an uneven surface, you will get a clear and straight image. It essentially means you can even play it outdoors.

Would be a handy carry for a picnic, no?. You can visit the Google Play store, install the apps and stream directly from the device. It provides 3 hours of video playback and closes to 30 hours of audio playback.

You can purchase the Prima 1080p HD Pocket Projector available in retail stores for $799. Online options will be much cheaper, however. The projector market is in good shape with many people opting for it instead of the traditional television screens. With smartphones already causing a decline in TV sales, the projector’s unique options can help it capture the market.

See also  The Internet Has Changed the Game: Modern Methods of Online Betting and Gaming

Why File Protection Is Important, Even When Using Cloud Storage and How to Protect Your Files On Cloud Storage