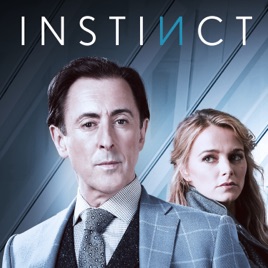 Doesn’t it break your heart to know that your favorite series has been canceled? Well yes, something very similar, in fact, worse happened to the fans of the famous series “Instinct”

Though most of the time network shows know their future well, both good and bad. But something different happened this time. Only recently did CBS’ crime drama “Instinct” received a word from the network, that for now, the second season would be a wrap for the series. Though the series in the talk was nothing more than a bubble show, it’s cancellation hard hit many! Especially the fans. The impact nearly maimed all the stars though no one has given out a formal reply. 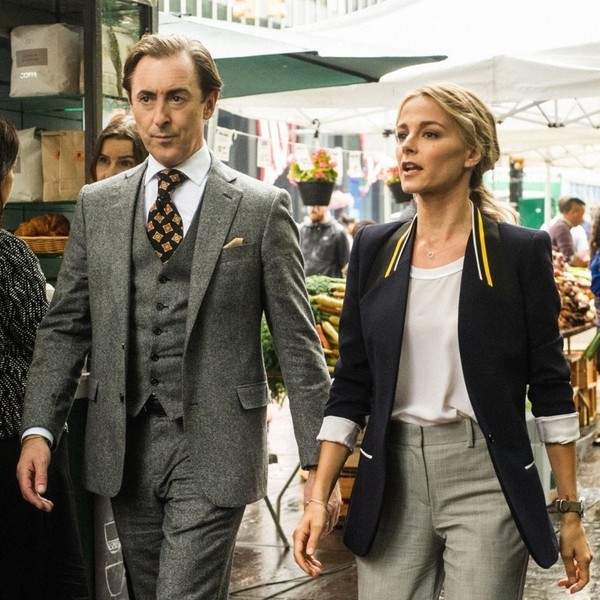 This is a major opportunity which CBS must take to launch a powerful marketing opportunity. They can do a lot of things actually. A coffee table book with Alan’s selfies with the prosthetic corpses will be a grand idea. Any fan would love leafing through those since the series met with an abrupt end.

Ups And Downs For TV And Movies