When it comes to the entertainment industry, you can witness the best of the best tv series, movies, actors, actresses, and hosts that are no less prominent worldwide. 72nd Emmy Nominations 2020 has proved that the world is not scarce of talent, beauty, and whatnot! So, have you missed the 72nd Primetime Emmy Awards show aired on U.S. Primetime on 21st September 2020? Well! No worries because we are presenting a swift glimpse of all the awards and commentary of your favorite stars that you missed out on!

Hence, let’s get started on the list of series, movies, and leads that have received the honor for their fantastic performance without any further ado.

Info: Schitt’s Creek is running for a while on Pop T.V., and audiences are still loving it. This show follows the storyline of Jonny Rose and his family, including spoiled children. Indeed, Jonny Rose was quite loaded. However, at the beginning of the show, he was bankrupt, and consequently, he had to leave his mansion and live in a rural area that he bought for his daughter as a joke. The series is full of drama and comic themes.

Info: No drama is better than family drama. Emmy Awards winner, Succession drama series follows the Roy family’s plot with a world-class media empire belonging to Logan Roy. Logan has been living the lifestyle of a King, but he wants to retire now. The series presents the phase where Logan Roy struggles to divide his empire among his children and hand over all the responsibilities in a dramatic way.

Info: She is an actress, Canadian comedian, and screenwriter you may have also seen in the Home Alone 2, The Addams Family, and Away We Go.

Info: Daniel Joseph Levy is also a canadian actor whom you can watch before on MTV live, Modern Family, and Behind These Hazel Eyes music videos.

Info: Eddie Regan Murphy is an American Actor, Singer, and Comedian. He had launched “Red Light” music album in 2013.

Info: To begin with, Anne Frances Murphy is a canadian actress, you must have watched her on Saturday Night Live Short Film, Flashpoint, The Business, and Blue Mountain State.

Emmy Awards 2020: For Outstanding Guest Actress In a Comedy Series

Info: First, Maya Roudolph is a mind-blowing voice actress. She is also involved in other entertainment industries as a Singer, Actress, and Comedian. Above all, she has also appeared in The Devil’s Child, Comedy Bang! Bang!, and Big Mouth (Netflix).

Info: To begin with, Watchmen is one of the top-trending limited drama series that is based on the Watchmen of D.C. Comics. Moreover, Watchmen follows the storyline set in 1985’s alternate America masked vigilante Rorschach is plotting to kill other superheroes. However, he changes his motive to uncover several secrets that are covered for long. 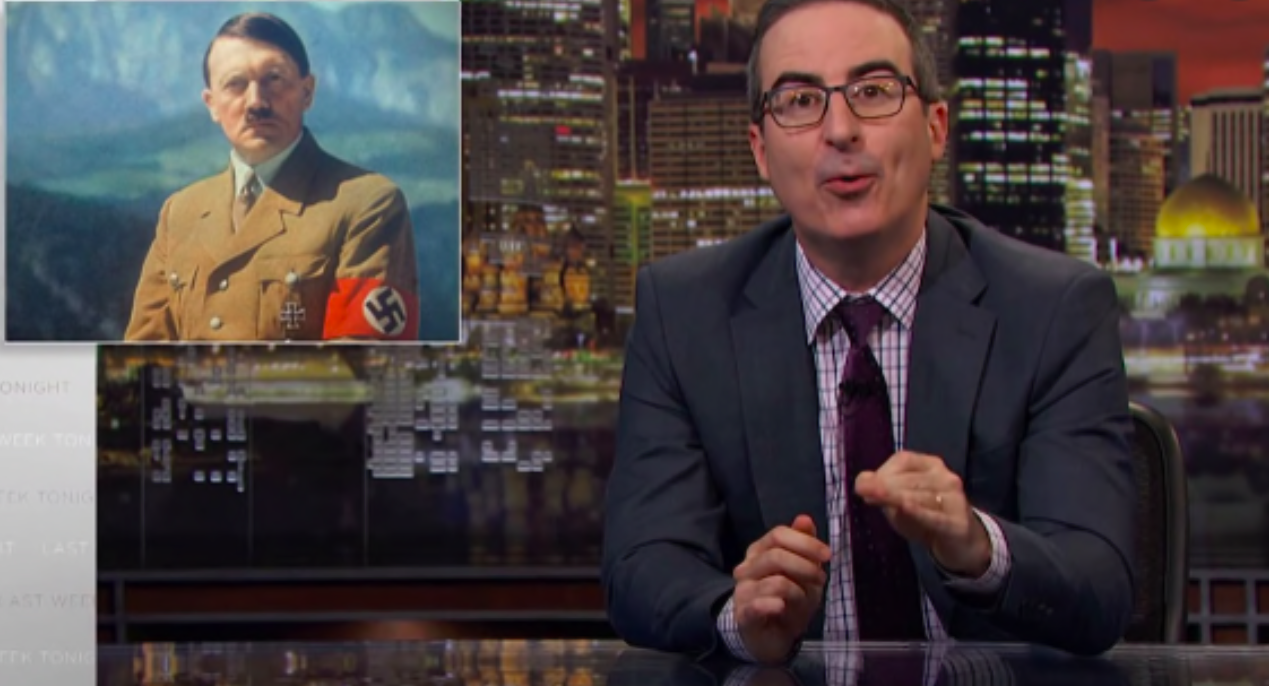 Info: Last Week Tonight’s primary host is John Oliver. He has also received worldwide appreciation for his writing excellence for the Daily Show with Jon Stewart. Currently running, last week tonight with John Oliver on HBO reviews the events that happened in the past seven days in the context of politics, entertainment, and much more. Indeed, the show is quite prominent for its comic theme.

Info: To begin with, it is one of the longest running American Reality Competition Series. For the most part, the show works around several challenges that all the participants require to face in order to win. Furthermore, the winner of the show each season counts as the Next RuPaul’s Drag Superstar/Queen. Above all, Prominent winners of the show are Yvie Oddly, Bob the Drag Queen, Sasha Velour, Jinkx Monsoon, and Aquaria.

Hence, it seems like the 72nd primetime Emmy Awards 2020 have created a lot of fuss among the audience. On one hand where the viewers are crazy about mind-blowing Netflix original tv shows, on the other hand, Schitt’s Creek received the maximum number of Emmy Nominations 2020. To begin with, the show has ended on a good note, and therefore, it could be one of the reasons for it to receive such a status in the context of comedy series.

To begin with, a lot has changed this year. You must be surprised to know, Netflix has received over 37 Nominations including shows, actor, actress, supporting performance and also, guest stars. However, SHowtime on the other hand only received two nominations which is quite questionable. Yet, the PrimeTime Emmy Awards went well and gave another big glimpse of stardom to the audience.