Mrs. Maisel Season 3 has finally been announced through the teaser that says December 6th will be the day, the super hit series gets aired on Amazon Prime. It’s a Friday unlike Wednesday when season 1 and 2 were released, a Friday release calls for a weekend celebration.

Ahead of Christmas 2019, just like the last two seasons, Amy-Sherman-Palladino, the Gilmore Girls gets the fans the story of Midge as their Christmas gift. Though the exact number of episodes getting aired this season is still unknown, there are other spoilers that have come from various different actors in the hit web series that has received no less than 20 Emmy Awards Nominations. 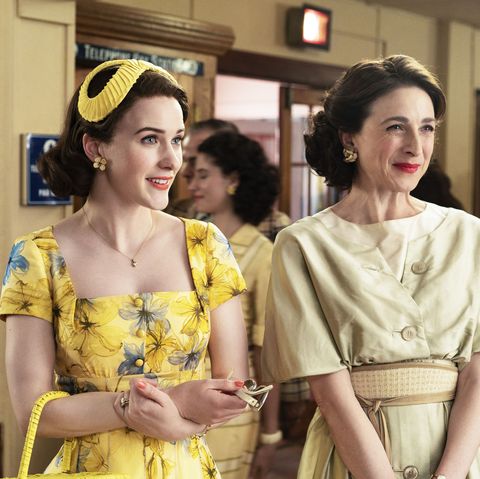 Thanks to the Emmy Nominations, for the actors of the series, are now readily making public appearances and giving bytes to the press that can be deduced understandably to come up with Spoiler Alerts!

With so much buzz around the Amazon Prime web series, The Marvelous Mrs. Maisel Season 3, we can be only thankful to the Guild Awards due to which we could get a sneak peek to the life of marvelous Midge ahead of its time. 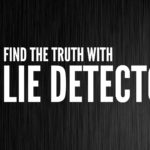 Prince Garg - December 24, 2019 11:00 am EST 0
Researchers at the University of Copenhagen have made a machine that learns the algorithm and identifies honesty and dishonesty. It is all based on... 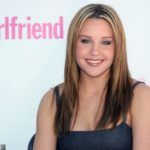 Amanda Bynes Is Looking Forward to a ”Career in Fashion” -why?

vikas shrivastava - September 29, 2019 11:30 am EDT 0
Amanda Bynes is focused on her sobriety and anticipating a future in fashion. Amanda Bynes is targeted on her collectedness and looking forward to... 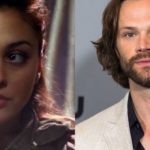 Rishika Bajjuri - February 7, 2020 7:00 pm EST 0
As reported by many news media, Lindsey Morgan will cast in Walker which is starred by Jared Padalecki.This show features Morgan as Micki, the... 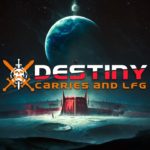 mohit sharma - October 4, 2019 11:00 pm EDT 0
Over one million players log in to Destiny 2 every day. With a revamp underway and other impressive changes on the horizon, the game...

Another game roused by motion picture establishment The Blair Witch will dispatch in the not so distant future. Blair Witch...