Game of Thrones prequel is coming. Deadline reports are close to ordering a pilot for a show about House Targaryen, based on George R.R. Martin’s book Fire & Blood. The project is co-executive produced by George R.R. Martin and Colony co-creator/exec producer Ryan Condal. This  Deadline of the story is based on a treatment dreamed up by Game of Thrones scribe Bryan Cogman, back when HBO was first exploring what kind of show would follow up its monster hit. The pitch was shelved and Cogman moved on to other things. But it is looking like the idea that is coming back in revised form. 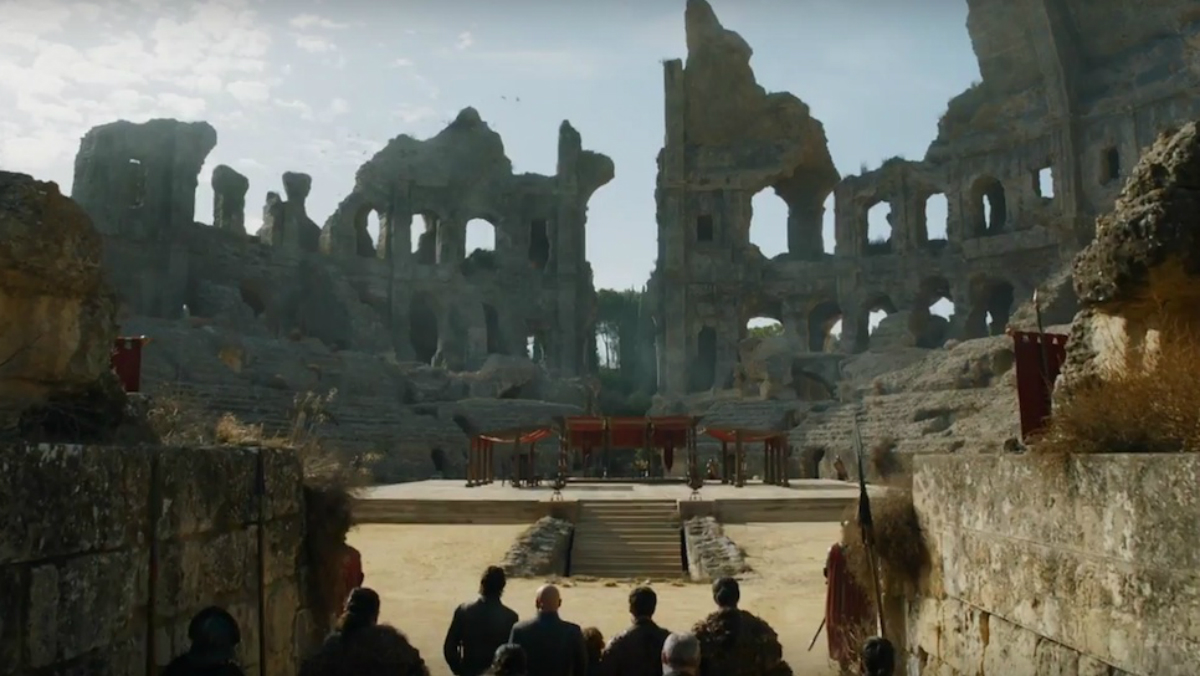 What Are The Complete Guidelines To Make Popular Spotify Video?