Hills game spooked and puzzled players who tried it on the PlayStation 4.  However, according to certain hacks, it seems that the demo itself is still hiding secrets from its players. A hacked version of the demo revealed that Lisa, the ghastly spirit who’s overbearing presence makes the whole demo so disturbing, is actually always right behind the player.

Feel disturbed yet? Well, that’s not even the whole story because what’s more muddling is the fact that you see weird shadows moving around in front of you, but when you turn around, there’s nothing there. We took a closer look into P.T. and here’s what we got for you. 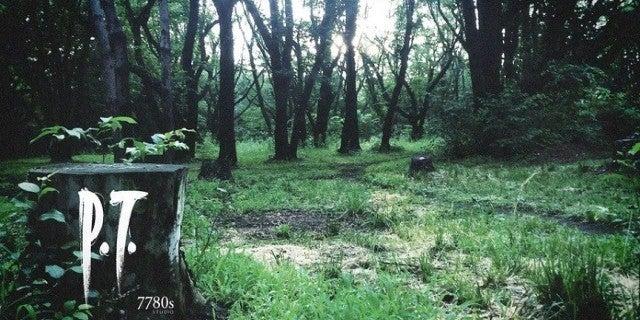 The first-person psychological horror video game, P.T. developed by Kojima Productions might just be the most terrifying thing we’ve seen after Annabelle and her creepy doll games. Directed and designed by Hideo Kojima, in collaboration with film director Guillermo del Toro, the game contains a mix of puzzles and solutions continuously taking the player through a supernatural horror tension build.

Nothing but strange shadows

Even scarier, a new hack founded by Twitter user and YouTuber Lance McDonald revealed that Lisa, a hostile and unstable female apparition who was killed by her husband along with her children, is always breathing behind you.

According to McDonald, Lisa won’t be there when a player turns around, but she’s definitely there with the player as they explore the house they’re stuck in. He even mentions that her shadowing begins right when players pick up the flashlight and start noticing some strange shadows created by the house’s limited lighting.

It only gets worse

An even more distressing look at Lisa shows what happens when the game’s camera is locked in place and the player continues moving forward. McDonalds describes how the gamer can actually see Lisa following right behind the player, shaking almost violently as she hovers just above the ground, creating a truly horrific image.