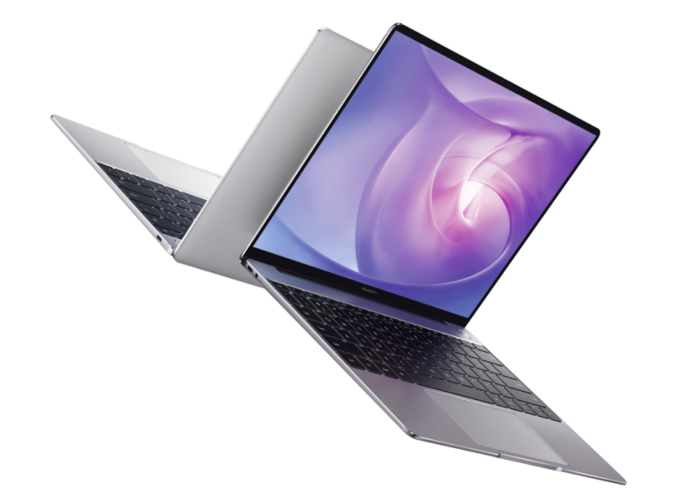 Huawei recently got named in the US Entity List which means Huawei cannot do business with any US company anymore. Though talks are being conducted and there is a possibility of revising the list so the ban might not be permanent at least cannot be considered as of now but is effective immediately.

The result of the immediate effect of the business ban has resulted in the installation of Linux in Huawei Laptops. Though it might seem an obvious change for Linux is the best option after available after Microsoft Windows but what the general tech lovers are not aware of is that Huawei is in the process of developing Huawei’s very own Operating System.
Because the OS is still not developed to be launched and there is no way to get Microsoft Windows, for now, Huawei had no other choice but to opt for Linux.

This suggests that the condition Linux In and Windows Out may not be stable for long. Both in cases of Windows Return and the launch of Huawei’s OS, Linux will be out. The change has not been made in the International Market but only in the Chinese market, which means that the new Huawei Matebook 13 or 14 with Deepin Linux Pre Installed are only available in the malls of China.

The most pocket-friendly range of Huawei, Matebook 13 and Matebook 14 has become cheaper than before and the reason is obvious, isn’t it? The absence of Windows in the Huawei Laptops has negated the license cost from the Laptop price making it all the more affordable.

See also  The Last of Us 2 New Teasers for State of Play: Released finally! What's new?

Both Chinese Companies, Huawei and Deepin Linux together can be a pair made for each other and especially with Huawei not giving up on Laptop Production combined the US ban, if it continues then it shouldn’t be much of a surprise to see more Huawei laptops with Deepin Linux Pre-Installed in place of Microsoft Windows.