Although he is now leading one of the most important franchises in Hollywood, Kevin Feige, president of Marvel Studios, was not sure if he would keep his job after fighting for an idea with Disney.

This is what Mark Ruffalo, one of the protagonists of the Marvel Universe, told The Independent, about the advances of Disney and Marvel in pursuit of diversity. 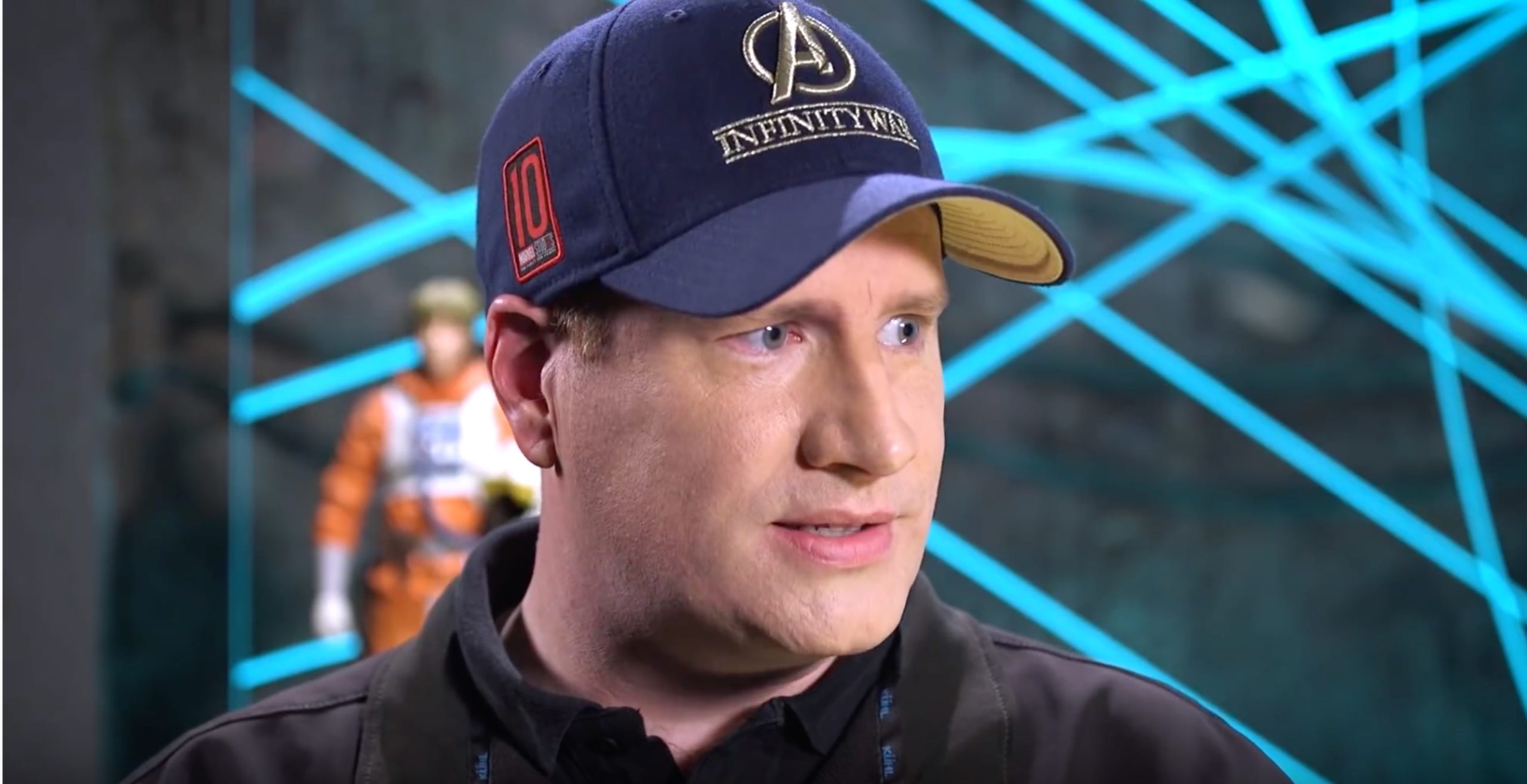 “Kevin Feige once told me when we did the first ‘Avengers’ movie “Look, I maybe not here tomorrow.” Why there are no movies with superhero women, I was wanted to talk about this issue with Disney”

Ruffalo says the president told him that the biggest Disney shareholder at that time did not believe anyone would go to see a superhero movie starring women.

“So if I’m still here tomorrow, you’ll know that I won that battle, ” Feige confided to the Hulk actor.

The truth is that Marvel has finally broken that barrier with the premiere of ‘Captain Marvel’ and now has pending the solo film of ‘Black Widow’, something much demanded by fans after following the character of Scarlett Johansson for years.

“Kevin wanted black superheroes, superhero women, LGBT superheroes. The entire Marvel universe has changed. No other studio is being so inclusive at that level. But they have to, the truth. That’s the World.”

READ  What Is Imperial Hiphop? 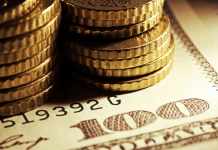