Researchers at the University of Copenhagen have made a machine (Lie detector test apps) that learns the algorithm and identifies honesty and dishonesty. It is all based on how you swipe or tap on the smartphone.

The basic thing it notices is that a movement on the phone will be longer and will take more time of it is dishonest compared to the time taken while being honest.

The authors of the paper say that Veritas is comparable to polygraph tests but it is still not advisable to be used in courtrooms. 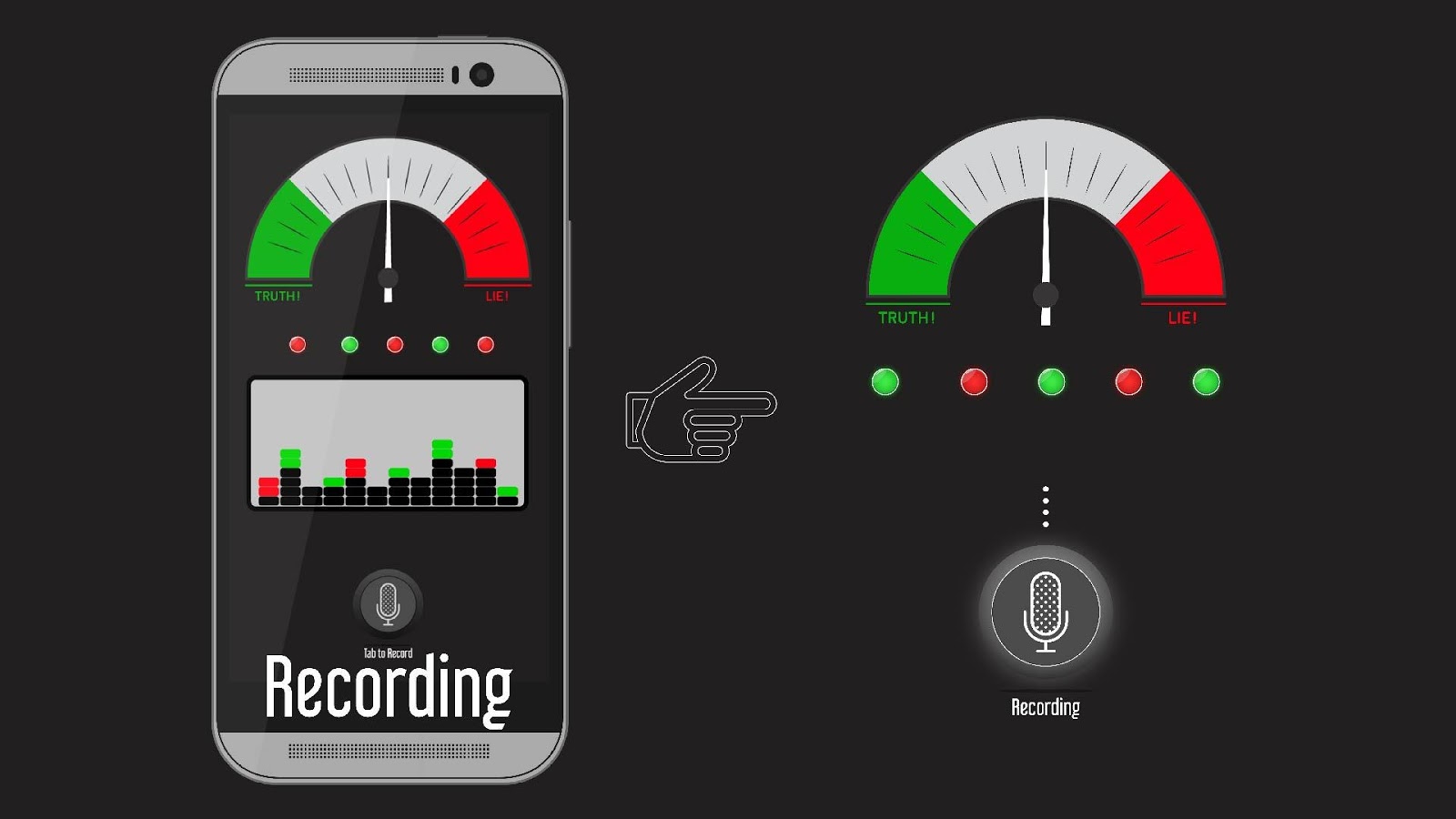 There is a type of obsession to catch someone lying. The technology has been worked upon for long at the closest we have come to is the polygraph test. Polygraph tests are also at times cheated at. Converus is a startup that brought the people the EyeDetect system.

It is 86% accurate and still can’t replace polygraph. It studies the movement of eyes and changes in the pupils.

There are companies who have made a mark with their researches. Transdermal Optical Imaging by NuraLogix studies the face and the change in the flow of blood in the face to detect a lie.

The machine’s algorithm studies the heart rate and blood pressure which varies when lying or telling the truth.

Apart from these, there are other uses of Lie detector test apps, and there available to everyone.

Lie detector test apps are used for pure entertainment use. Users can use the apps to prank their friends and family. Few of these apps allows its user to customize their answers for prank purpose only. I

it is like a game that gives you an option which may be the truth or a lie. Some apps ask the users to put in their fingerprints so they can’t usually be used hands-free. For best results, users can customize the settings.

Out of the entertainment uses, another purpose for such apps is to actually detect whether the person is lying or not. In today’s world, people lie a lot and nobody wants to get hurt and want to be on top of everything.

There will be times when you need the truth which your friends or family might not answer if the answer might lie to you. These are times when a lie detector app comes handy.

The app is famous and is available on both Play Store as well as iTunes. example S. A. developed the app. It detects the lie based on the voice of the speaker. Users can also edit the voice to get an accurate result.

It is another famous app among android users. It is available on the Play Store. Users will put their finger on the screen and the app will identify if it is a truth or a lie. The screen will light up green if it is true otherwise it will light up red in case of a lie.

The user can click the photo of the person they want to test. The app will study the image. Buy studying the facial expressions, it will detect the truth or the lie, as the case may be. The app can also be used to train skin in lie detection using the videos that the game has to offer.

There are a lot of other apps that real and free for the users. There are lie detector apps that are used to prank the family and friends like Why You Lying, Truth & Lie Detector Simulator and others.