Saturday marks the fifteenth consecutive weekend of protests over AN surrender bill with China, the withdrawal of that was finally declared this month. Protesters have vowed to continue the unrest till the government responds to additional of their key demands, together with AN investigation into allegations of police brutality and therefore the start of long-stalled political reform.

The Hong Kong court game Open, because of crop up next month, has been indefinitely deferred “in lightweight of the current scenario,” the newest public event to be canceled over apparent security concerns.

Mid-Autumn-themed protests are scheduled throughout Friday and into the weekend, including a repeat of the “Hong Kong Way,” a citywide human chain formed last month to coincide with the 30th anniversary of a similar protest in the Balkans against Soviet occupation. 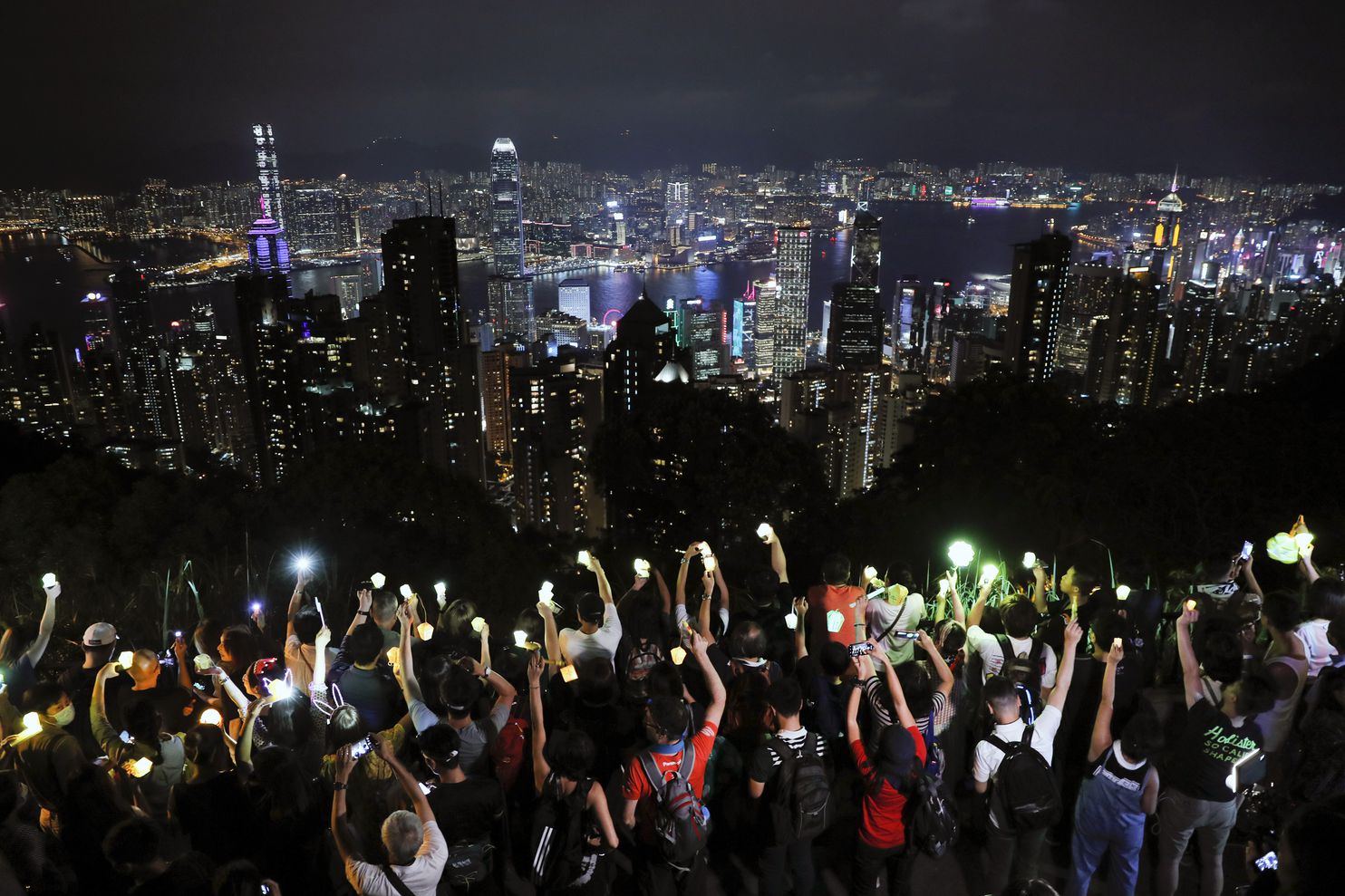 Smaller human chains, holding lights and lanterns as per tradition, are due to be formed on The Peak, the highest point on Hong Kong Island, and Lion Rock across the harbor on the Kowloon peninsula. Other protesters will gather at a “Lennon Wall,” a colorful mosaic of Post-it messages of defiance, to commemorate several protesters whose deaths have been linked to the movement.

Protesters also plan to join traditional celebrations of the Mid-Autumn Festival held across the city, co-opting the displays as a form of solidarity building, laser pointers, lanterns and mooncakes in tow.

Anyone in attendance can also expect to hear “Glory to Hong Kong,” a song which has, in a matter of days, become the unofficial anthem of the movement. This week, large flash mobs gathered in various malls across the city for mass singalongs, even entering into a sing-off with pro-Beijing protesters in the swanky IFC mall in Central, with the counter-demonstrators attempting to drown out “Glory to” with China’s anthem, “March of the Volunteers.”

More protests are planned Sunday, including another “stress test” of the city’s airport, though these demonstrations have failed in recent weekends, amid an intense securitization of the terminals.

The Civil Human Rights Front (CHRF), the group which planned mass marches attended by hundreds of thousands of people early on in Hong Kong’s summer of discontent, had called for a march on Sunday but did not receive police permission.

The group is appealing that decision, but many protesters said online that they still planned to demonstrate that day, raising the potential for clashes with police over the unauthorized action.