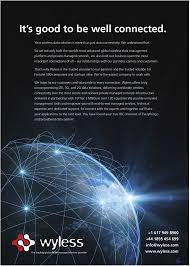 Qualcomm sounds like it’s aiming to change that heading into 2020. With 5G connectivity is limited to only a handful of pricey handsets, this American multinational semiconductor and telecommunications equipment company just might make it into the cut sooner than later.

Specifically, Qualcomm plans to bring 5G connectivity to its Snapdragon 8 Series, 7 Series and 6 Series chipsets, potentially broadening the number of devices that will be compatible with 5G networks. Today, we take a closer look into the topic and here’s what we’ve been able to gather.

Qualcomm’s plan to be one among the few

Earlier this year, Qualcomm announced plans to release a Series 7 chipset with integrated 5G. Originally, the plan was to have that chipset in commercial devices sometime within the first half of 2020. Qualcomm now says it’s made enough progress to where that integrated chipset will be commercially available by the end of this year, with devices ship to the consumers in early 2020.

What exactly is 5G?

Presently starting to go live across the world, 5G connectivity is the new thing on the network. Practically speaking, 5G connectivity is the next generation of mobile networks, offers low latency and high-speed connections. It provides a more efficient technology, higher data rates and spectrum utilization to cope with the growth of mobile data traffic and new applications.

Beyond just the smartphone 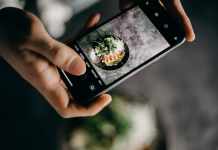 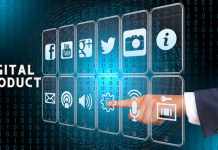 5 Ways to Add More Value to Your Digital Products