The official announcement of the Realme XT smartphone device has already been made. This device is supposed to have a 64-megapixel quad-camera shooter. Along with it, there are speculations of another device that is expected to be out soon.

Although the name of the model and other official details are not practically out yet but there are some leaks all over the place and we can suppose them to be true.
This new Realme device is most certainly expected to release around the Realme XT launch if not along with it.

The unnamed device has claimed to have a battery power of 4000 mAH. The camera will have a 64-megapixel shooter with a quad-camera set up. The device is expected to have a 6.4-inch display. The display is AMOLED and manufactured by Samsung.

The other speculated features of this yet mystery device are that the smartphone is supposed to be powered by the Snapdragon 730G. The front camera for selfies has the camera quality of 32 megapixels. It also has an in-display fingerprint scanner. 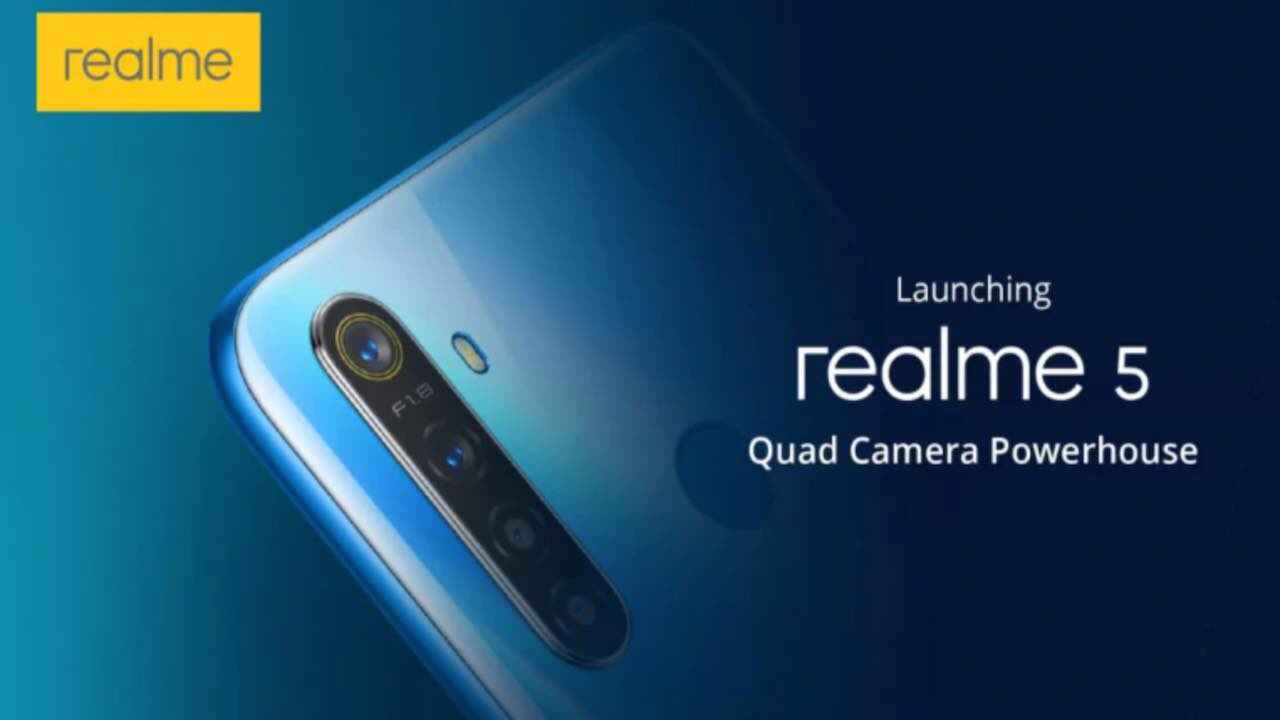 The smartphone will be dual SIM compatible with a 2340 X 1080 Full HD display. The AMOLED display has been cornered with Gorilla Glass 5 protection.
The Octa-core Snapdragon 730G will power the phone with Adreno 618 GPU. The smartphone will have a whopping 8 GB of RAM with storage of 128 GB. The storage can be expanded to 256 GB using SD Card.

Dual 4G VoLTE, WiFi 802.11 ac (2.4GHz + 5GHz), Bluetooth 5, GPS + GLONASS, USB Type-C, etc. are some other extra features of the new device.
As we do not have the expected release date, we have to wait for Realme to announce about the mystery device officially.

WHAT KIND OF PEOPLE ARE ELECTRIC SCOOTERS SUITABLE FOR?