David has just released his brand new single, Risky, a taste from his upcoming album A Good Time, which is set to drop on November 22, 2019.

The new single sees the Nigerian heavyweight connecting with Jamaican star Popcaan as they both go in over afro-fusion-meets-dancehall beat work. It was produced by DMW’s in-house beatmaker Speroach Beatz.

We’re in for a treat

Nigerian singer and producer Davido and Jamaican dancehall artist Popcaan have teamed up for a new single off Davido’s forthcoming album. 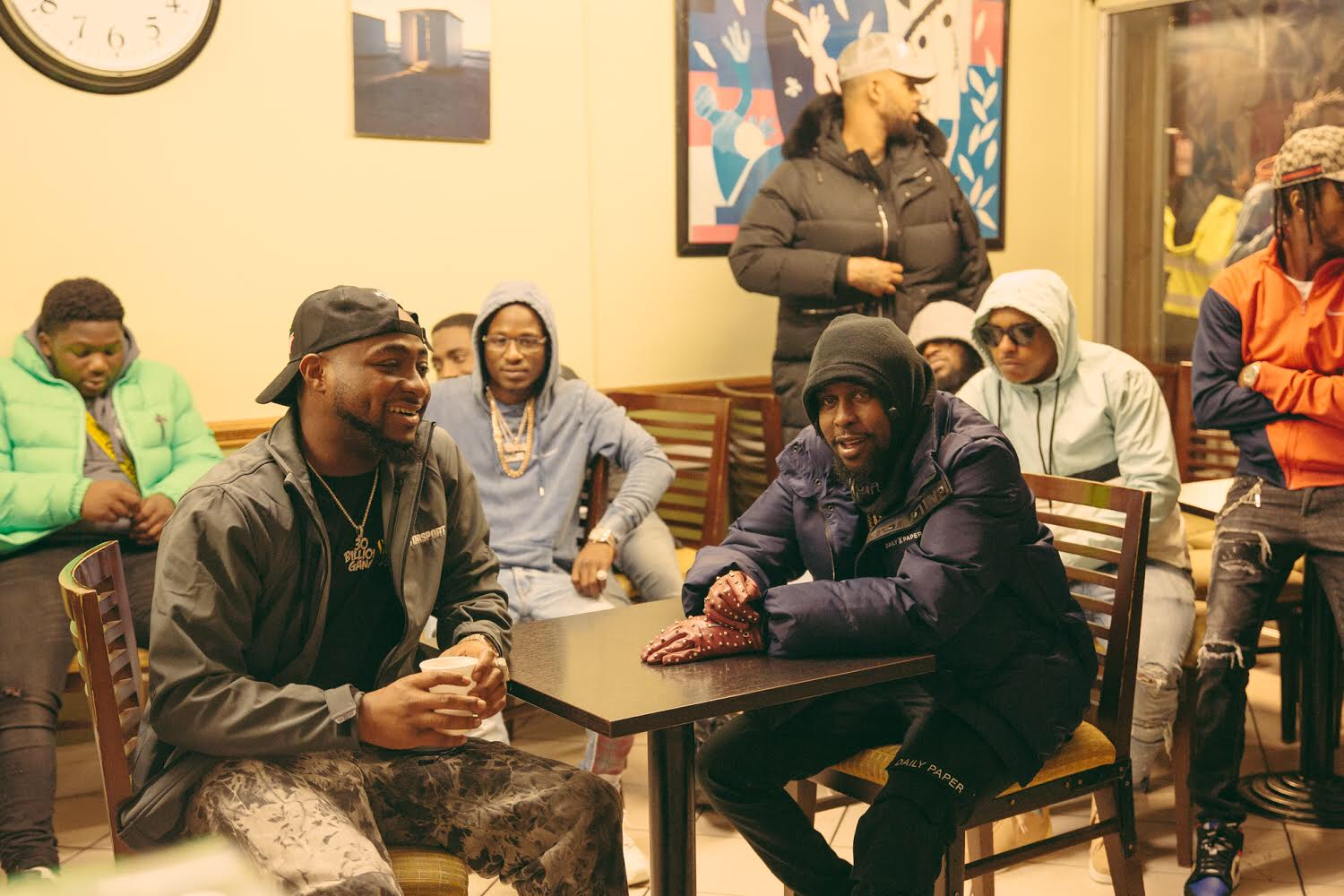 The track notably features Davido doing a cheeky flip of his own freestyle he did on Shade 45 earlier this year, which was made fun of across social media.

“What you all laughed at !! You will dance to !! ” Davido posted on Twitter. The track comes accompanied by a new London-shot music video directed by Meji Alabi, featuring the two stars.

Opening strong and going along

The music video appears to be a nod to the popular Netflix series “Top Boy,” as it takes place in a similar East London housing estate setting, where an undercover informant is watching their every move.

The video opens with a tense dinner scene where Popcaan and Davido go to exchange some words, much like a popular scene in Top Boy season 3 between main characters Jamie and Dushane).

But while the characters in Top Boy battle over drug territory, it seems Popcaan and Davido are in a tiff over a girl, who turns out to be an informant.

A Good Time is set to include other singles like “Fall,” “Assurance,” and “Blow My Mind.” The new album is scheduled to drop November 22 via Davido Worldwide Entertainment/Sony UK/RCA.