South Korean tech company, Samsung introduced on Monday the two new solutions — Good Vibes and Relumino – that will give the deaf-blind a strong communication feature and allow people with low vision to see in a better way. It has been developed in India and Good Vibes lets people who are unable to see and talk have two-way communication with their caregivers and loved ones with the help of their smartphones.

Peter Rhee who is the Corporate Vice President of Samsung India said that they are happy that they were able to develop technologies like Good Vibes and Relumino that would help improve quality of life of the deaf-blind and people that have low vision which allows them to become more conscious of the world around them and better integrated with society.

The Good Vibes app makes use of Morse code to transform vibrations into text or voice and vice-versa. The app holds two different user interfaces (UI). 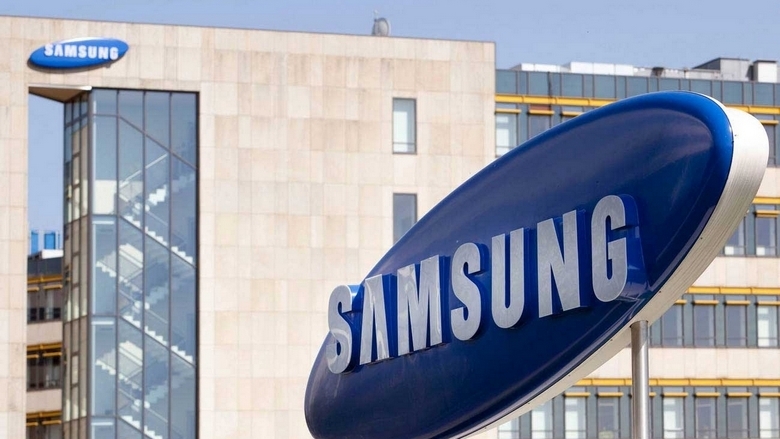 One interface holds an invisible UI for the deaf-blind, which makes use of vibrations, taps, and gestures, while the other has a visible UI, which is a standard chat interface, for the caregiver.

With the deaf-blind interface, a person makes use of a combination of dots and dashes to transmit their messages. The standard interface lets users type or use their voice to send messages to the deaf-blind. The text or voice is received as vibrations in Morse code that the deafblind can decipher.

Good Vibes app is available and can be downloaded from Samsung Galaxy Store and will be made available on Google Play Store for all other Android users very soon. Samsung said that it has partnered with the organization that is not-for-profit, Sense India to take up the Good Vibes app to the deaf-blind all over the country.

See also  Disney Shows A Red Light For 'Alita: Battle Angel' Sequel And Rosa Salazar Is Not Surprised By It

Why File Protection Is Important, Even When Using Cloud Storage and How to Protect Your Files On Cloud Storage