Roseanne spin-off The Conners is all set to return for its second season in the last week of September in the United States, and we’ve now got some bytes about a returning character and a potential plot.

As reported by TVLine, Katey Sagal is continuing in her role as Dan’s (John Goodman) school friend Louise. She made a cameo appearance in one episode of season 1 when she made attempts to pursue Dan romantically. In season 2, she is set to make an appearance in 10 of the ordered 19 episodes. Does that mean that a proper romantic story is on the cards?

“We’re going slowly. She wants a relationship. She wants love. She ain’t ready to give up yet,” showrunner Bruce Helford informed the publication about Louise’s return. 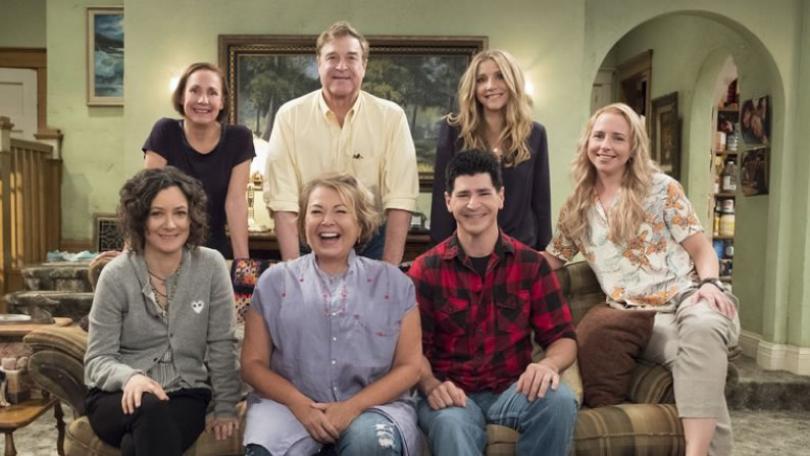 “But Dan is still having his own struggles. He’s struggling with whether he’d be cheating [Roseanne] if he does move toward someone else. And can he ever find the same connect with anybody else?”

Sagal isn’t the only returning character for The Conners season 2 either, as The Big Bang Theory star Johnny Galecki has kind of confirmed that he will be returning to his Roseanne role of David for a couple of stories.

“Twenty-some years later I’m still not over this freaks group who adopted so early on and still made me learn so very much from them whenever in their presence. @thesaragilbert #lauriemetcalf,” he added.

The Conners will start its sequel season on Tuesday, September 24 at 8/7c on ABC in the United States. Katey Sagal will reprise her role in the season’s third episode.

Everyone is low-key looking forward to it. The latest news had Reddit buzzing. It is expected that this will be a fun ride. After all, fans only want Easter eggs and some fun. Right?

US Troops To Leave Afghanistan By September – What’s Next For Them? We Discuss Options For Returning Vets