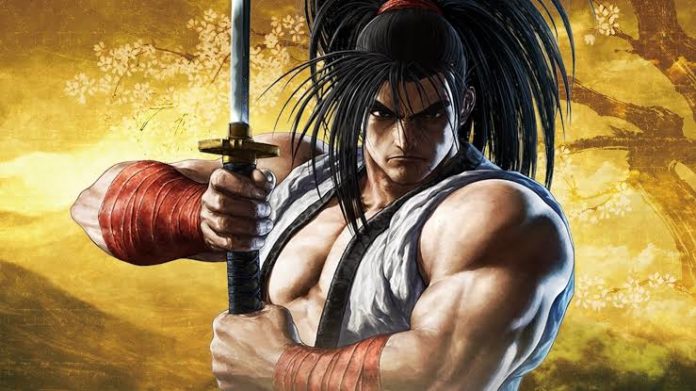 According to a new file uploaded to Nintendo’s UK website, the next DLC Character for Super Smash Bros. Ultimate may be an SNK character. SNK Corporation, a Japanese video game hardware, and software company have recently claimed ownership rights over Smash Ultimate’s fourth DLC Challenger Pack. Brought to light by Twitter users, the text is a fairly understandable version of standard legalese explaining the ownership rights and everything that comes with. Today, we bring news regarding the latest acquisition and all of the details you have you to know about it.

The creator of multiple fighting game franchises as well as the manufacturer of the Neo-Geo cabinets, SNK serves as a platform for a multitude of things. In fact, Metal Slug, King of Fighters, and the recently released Samurai Shodown all fall under SNK’s umbrella. SNK also released a 40th-anniversary collection of some of its most enduring franchises back in late 2018. Now with the ownership rights over Smash Ultimate’s fourth DLC Challenger Pack, SNK has spread its wings wide and far across the gaming lands.

Keep an eye out for what’s coming

It has also been rumored for the near future that A new Nintendo Direct presentation will make its way about. Though it has not been confirmed yet, onlookers suspect it to make its way imminently. Nintendo’s site says that Challenger Pack 4 is scheduled for distribution by February 29, 2020. In addition to the new character, players are also getting a new stage and new music.

Stranger not so the danger

The new character that will join Smash Ultimate very soon has everyone wide eyes and guessed away. But they won’t have to for long as fans can expect Nintendo to announce it during a Nintendo Direct online presentation. We’ll come out with an update as soon as we learn more.

See also  Cyberpunk 2077 : Everything we know about it

GameCube ROMS: How to download and Play GameCube ROMS on your PC? Which is the best Emulator for it?

What are decrypted 3Ds ROMs? How to install decrypted ROMs on 3Ds?