Are you the biggest fan of Polish-American Television series? If yes, you must love the Witcher on Netflix produced by Lauren Schmidt Hissrich. The series goes deep into the history of Europe, specifically the Middle Ages called “the Continent.” To begin with, The Witcher on Netflix has based on a fantasy novel series written by Andrzej Sapkowski of the same name. After receiving an outstanding response for the first season, the Witcher Season 2 is on the line for its release in 2021.

What is the plot of The Witcher?

Released on Netflix recently in December 2019, the Witcher web series focuses on the legends of the Geralt of Rivia and Ciri, the princess – who are somehow connected, and it looks like destiny brings them together. According to the storyline, Geralt of Rivia is a monster hunter. However, Geralt finds himself struggling to survive in a world where people are no less than wildings.

Have you watched The Witcher season 1? Well! If you have, we bet that you did not notice the following five facts about Geralt. Here’s what you must focus on when you stream the Witcher Season 2 in 2021 as its release date comes closer.

Henry Cavill has been seen playing some major significant roles in Hollywood such as Superman. But, do you know? For Henry, Geralt of Rivia’s role wasn’t that easy to fit for. In order to fit for the role, Mr. Cavill dehydrated his body for a countable number of days. In Cavill’s words, he said that he dehydrated to a level that he could simply smell water. Well! Fans must thank you, Henry, for his hard-work just to match his physical features to that of Geralt’s. Bravo!

See also  Amber Heard files Domestic Abuse case against Johnny Depp, what he has to say about Amber?

Mark Hamill will make an appearance in The Witcher Season 2

Who didn’t like Mark Hamill’s performance in the Star Wars trilogy as Like Skywalker? Well! If you are not a fan of Mark’s world-class performance, you may not know Hollywood that keenly! Moving on, the good news is Netflix and Lauren Hissrich is considering Mr. Hamill joining the cast of The Witcher Season 2 as the Vesemir. For the first time viewers, according to the history of Medieval period landmass, Vesemir is the oldest witcher acknowledged from the 13th century. Fans of Mark and the Witcher must be really excited to know this good news.

History is difficult to portrait

Andrzej Sapkowski’s The Witcher novel keenly focuses on historical details. However, likewise, the production team of Games of Thrones, The Witcher Season 1’s production and editing team also made a big mistake. Remember when Starbucks coffee cup made it to the big screen in one of GOD’s scenes. Similarly, in one of the shots of The Witcher, Car’s headlights made it to Netflix’s screen. Well! Before anyone could notice, the editing team of the Witcher season one rectified their mistake.

Have you watched The Hexer?

To be honest, international viewers never come across fantastic fantasy novels until or unless their tv series make it to the big screen and become famous. The same thing happened with “The Witcher.” In 2002, a movie based on Andrzej Sapkowski’s “The Witcher” novel had also released. But, it received a lot of critical responses from the viewers. Thankfully, the cast and production of “The Witcher” on Netflix received a great response.

See also  Will there be a Home Before Dark Season 2 on Apple TV+? 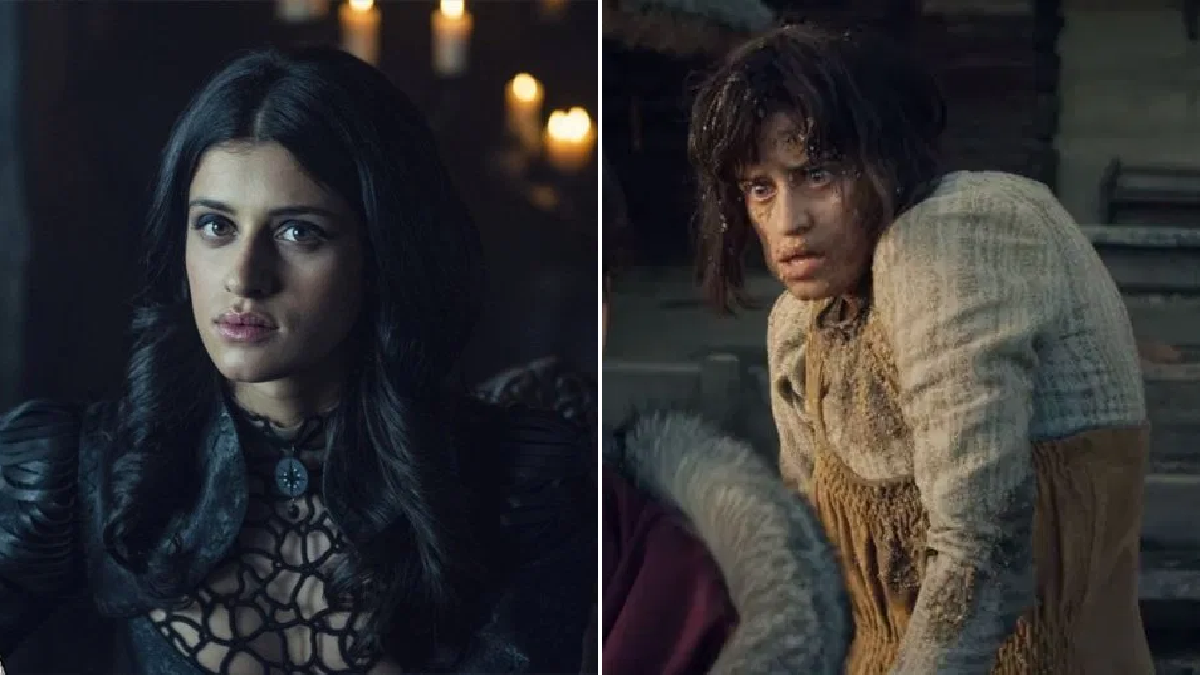 Have you ever wondered how Anya Chalotra played the role of Yennefer of Vengerberg from the Last Wish? In Anya’s words, it is very difficult for her to fit into the portrait of Yennefer and her jaw disability. On the set, while shooting, she had to fill her mouth with her mouthguard for hours just to get the right look. Isn’t it amazing? Even though the mouthguard gives Anya ulcers, she sticks to the job perfectly.

What happens in the last episode of The Witcher season 1?

In The Witcher season 1 climax, Geralt and princess Ciri come together in the forest. What we are yet to see is – will Ciri and Geralt understand their destiny? Will Geralt understand his mother’s dream entirely? Curiosity continues.

What is The Witcher Season 2 release date?

Here’s good news for our readers – Netflix is already working on the production of The Witcher Season 2 as announced in July 2020. According to the storyline of the Witcher season 2, it will introduce the audience to the era of 1200 years before the beginning of The Witchers’ origin.