Selma Blair Beitner has opened up about her disease and symptoms in an emotional Instagram post of hers. The American Actress, 47 was diagnosed with MS, Multiple Sclerosis a year ago.

Though this is not the first time when the actress shared about her condition, rather she had always kept her fans and followers always updated on her health condition.

While she had shared lighthearted posts on Instagram before, her latest post is completely on the opposite side. With a photograph of herself, where she is sitting resting her head on the folded knees.

She can be seen in very short hair, smaller than bob in the photograph and her face looks bony. The long caption that comes with the picture defines the image and the look on her face very well. 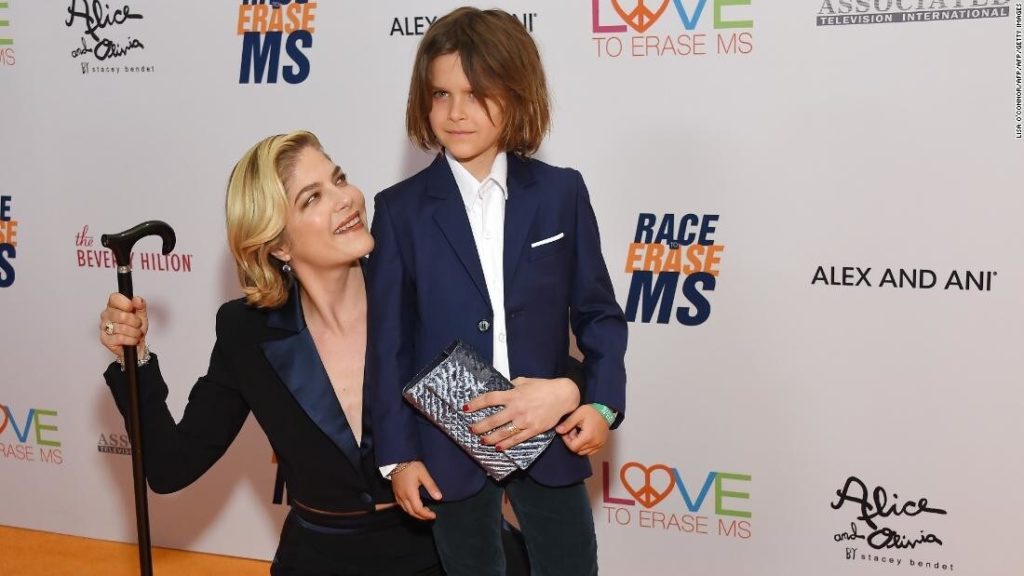 In the caption, she states that the thing with her is that she feels sick and there ain’t any lights from the glamour world. She is in the dark of the nights which proves to be very long almost every day.

The muscles on her face and neck are in spasms and she feels difficulty in stretching despite trying it for three hours on the floor. She has also been suffering from stomach flu.

For the time she says,  she isn’t killed. She agrees that she is strong enough who can’t be taken down for reassurance.

She recovers. Selma shares how the previous week she stepped wrong and sprained her ankle but she doesn’t remember any of it but only feels herself to be more fragile. She knows that she is lucky, but still feels alone, vulnerable and scared as a single mother.

She isn’t dying more than anyone but is breaking down and hurting. Feeling unwell is utterly scary and this her penning down her feelings at the early hours of the day.

She concluded with a painful thought after summing up the symptoms of MS on her post that she doesn’t know what else can she do when all she wants to do is do better.