The situations have been worsening since the tension between the US and China started off. The day when Trump announced the threats for increasing and adding tariffs on additional goods from China, that was when the market declined.

The trading between both the nations halted and both of them had to pay the prices. China and the US both refuse to initiate peace among each other.

Federal Reserve cut down rates in July with a significant point. It is not usual for the rates to go down by so many points at once. It is even predicted that rates will be cut down at least five times again. 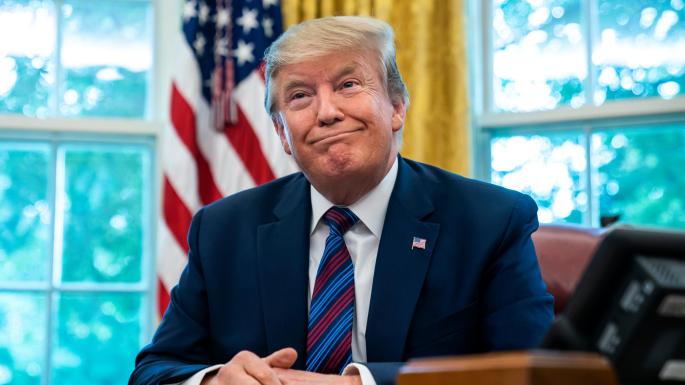 On the other side, Donald Trump has been indulging in a Twitter war with China over the issue of the same. Donald Trump even blamed The Federal Reserve for not doing their jobs properly when the country needs it.

He took the platform of Twitter to tweet against the Federal Reserve. According to him, the Federal Reserve is not being responsible enough by cutting down rates as required. He was apparently made over the fact that the Federal just stated about a possibility of rate cut without any stern promise made towards the same.

He tweeted, “As usual, the Fed did NOTHING! It is incredible that they can “speak” without knowing or asking what I am doing, which will be announced shortly. We have a very strong dollar and a very weak Fed. I will work “brilliantly” with both, and the U.S. will do great. My only question is, who is our bigger enemy, Jay Powell or Chairman Xi?”

If the situation continues, the Federal will have to cut down the rates more, increasing the chances of recession.

mohit sharma - October 10, 2019 3:30 pm EDT 0
For climax to a year now, WhatsApp has been documented to be testing the dark version for the mobile application.We keep glimpsing a lot...

With another plot of rush and show, the creation of the new period of Riverdale has started in July and...