UPS, the  American multinational delivery giant is planning to hire 100,000 seasonal employees this year. This move is in view of its expected increase in package volume throughout the holiday season, the company announced Monday.

“We expect another record Peak season this year, with daily package deliveries nearly doubling compared to our average of 20 million per day,” said Jim Barber, chief operating officer. “In order to make that happen, once again we’re recruiting about 100,000 people for some of the country’s best seasonal jobs.”

The constant growth in online shopping has been a major factor in the increasing demand for the company’s services. 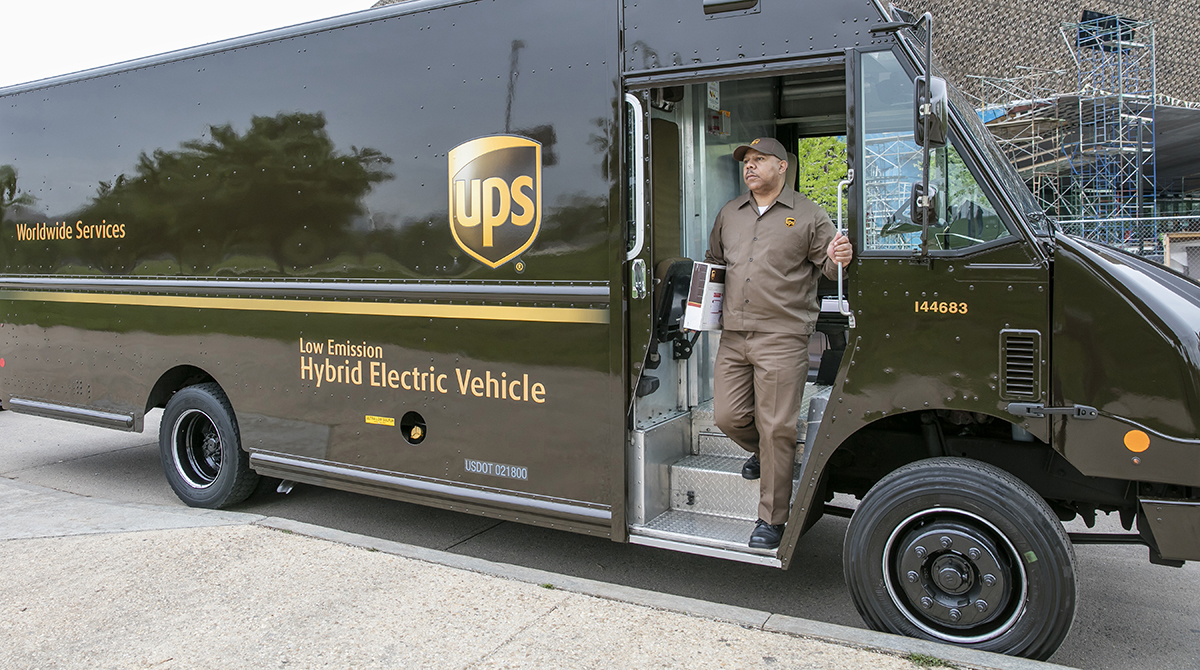 The new positions UPS is hiring for are primarily package handlers, drivers and driver-helpers. The company also said that almost a third of its current U.S. workforce started as seasonal workers.

Danelle McCusker, the head of U.S. human resources, said UPS paid an average of $10.10 per hour for seasonal workers last year. This year, under a new labor contract, pay rates will range from $14 an hour up to $30 an hour.

UPS has also introduced a new program ‘Earn and Learn’, for people who are still in school. This program allows seasonal employees to earn up to $1,300 toward college expenses, in addition to their hourly pay. It is guaranteed for three months of continuous employment.

UPS underestimated a surge in early shopping right around thanksgiving, in 2017 and many shipments were delayed. In the end, UPS had to spend an extra $125 million to reduce delays.

UPS’s rivals like FedEx are yet to disclose their plans.

FedEx hired about 50,000 seasonal workers last year. Big retailers including Amazon, Target, and Walmart also look for tens of thousands of extra workers during the holidays.

So the labor market is going to be really tight this holiday season. 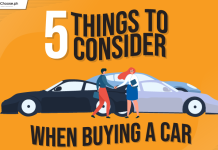 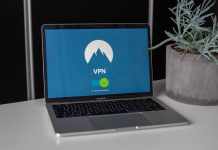