Hollywood film actress Dakota Johnson and Singer Chris Martin have been in the news for a while now. Earlier because of their breakup after a long relationship and now, yet again with news of getting back together.

If sources are to be believed they were in a solid and relationship for almost a year and a half, before they broke up in June 2019. And it was assumed that they had parted ways, for good.

Although all presumptions stood false when until recently where the actress and the singer were spotted at the party of the movie Covers, which has Johnson in its cast.

The couple is said to be having a happy time in each other’s company, hand in hand, and the energy and spark between the duo were pretty palpable. 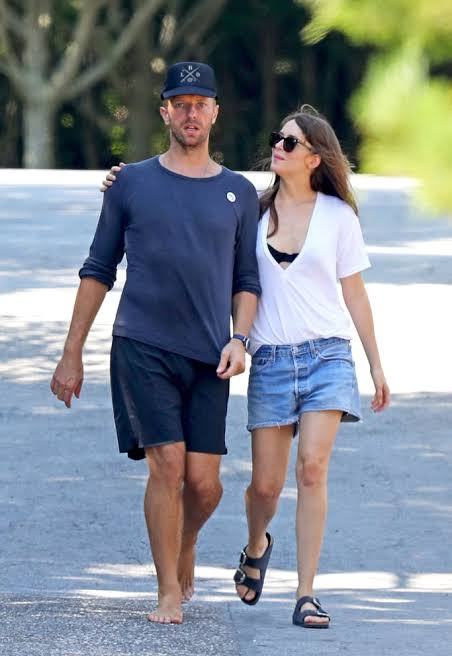 People close to the couple were shocked when they learned about their breakup earlier this year. Now, when there is news of them getting back together, they seem to be happy. Presumptions are also being made that maybe they never completely split ways. It is possible they were in distantly in touch with each other and with the time of almost two months, they are again back together.

How the news surfaced?

Apparently, what made this reunion a piece of news was a recent post from a fan, who posted a snap, of herself along with Johnson and Martin, have fueled in the media with all the more hints that they might be getting back together.

With all presumptions that are being made, it is definitely positive that they are back together, but this is yet to be confirmed whether as just friends or as a couple. We await some official confirmation to know the exact scenario.

6 Things To Avoid While Opting For LCL Shipping