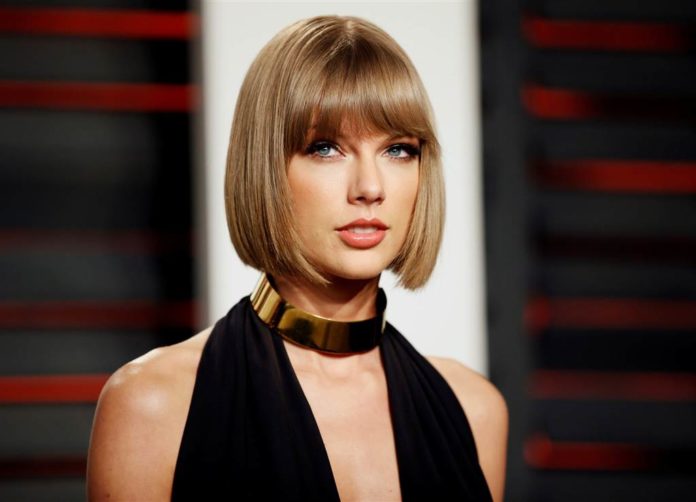 There is nothing new about celebrity fans raising havoc for the celebrities themselves.

Celebrity stalkers are as old as the industry itself but the kind of hell this stalker raises, well he surely has earned this mention.

The Florida man who got out of jail recently for stalking Tylor Swift is back at it again. Roger Alvarado is arrested again for breaking into the pop star’s house in Manhattan.

Roger Alvarado climbed a ladder to the second-floor window of Swift’s townhouse in Manhattan before using a brick to break a window around 2:30 a.m., an NYPD spokeswoman said.

The 23-year-old man was booked in the case of burglary, criminal contempt, criminal mischief and possession of burglary tools. 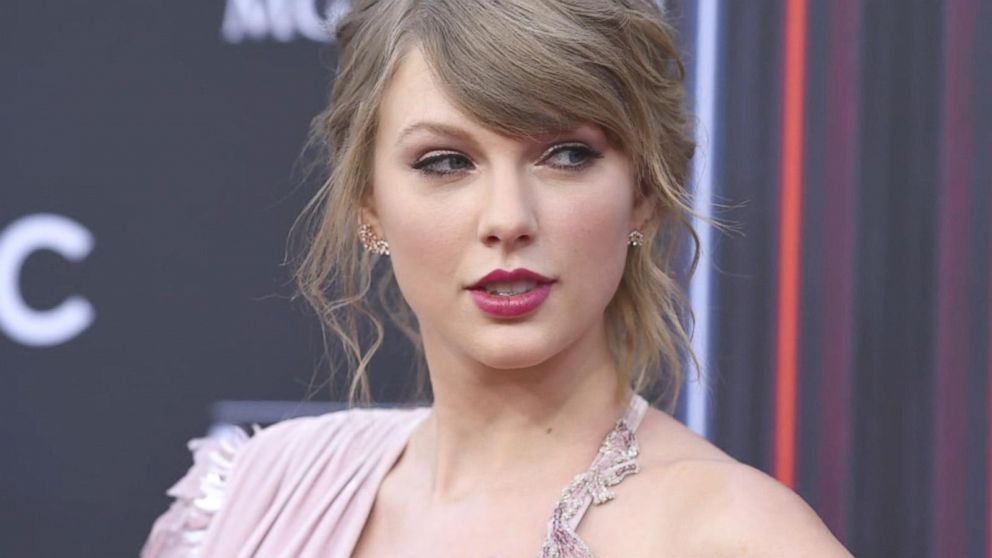 He was released from the jail on Feb 5 after breaking into Swift’s home on the 20th of April. He thereafter pleaded guilty.

Alvarado was supposed to appear in Manhattan court on Thursday however her lawyer said she was unable to contact her client and refused to make any further comments on the case.

Prior to this Tylor had penned an article for the Elle magazine telling how much she feared to go on a tour after the bomb attacks on Ariana Grande fans.

“I was completely feared to go on a tour this time because I did not know how we were going to keep 3 million fans safe over seven months,” Swift wrote in the piece published Wednesday. “There was a good amount of planning, expense, and effort put into keeping my fans safe.”

The pop superstar also mentioned how stalkers have made her “start prepping for bad things.”

“Websites and tabloids have been taken it upon themselves to post every possible home address I’ve ever had online.

You get enough stalkers trying to break it into your house and you kind of start prepping for the bad things,” Swift wrote.

“Every day I always try to remind myself of the good in the world, the love I have been witnessed and the faith I have in humanity.”

Three Child Policy Allowed by China Due to Declining Census