A feature that uses the iPhone’s pressure-sensitive surface to help you view, navigate, and control some aspects of the device’s apps and features, 3D Touch  can be used to evoke an app’s Quick Actions, preview notifications, operate actions from the Control Center, and “peek and pop” with certain apps without having to launch them.

Used in the iPhone 6s, 7, 8, X, and XS models before being discontinued. It’s also present on MacBook touchpads and on the Apple Watch.

While some people were able to use 3D Touch to their advantage, and will profoundly miss it, others found it unintuitive at best and annoying at worst. If you’re of the latter bunch, no worries because we’ve got you. Here’s how you can turn off 3D touch with Apple’s newest software update, iOS 13.

Out with the old, in with the new

With iOS 13, Apple has ditched 3D Touch, replacing it with something that feels somewhat similar, called Haptic Touch.

The difference between 3D Touch and Haptic Touch is that the former responds to different levels of pressure with different responses and features while the latter does not distinguish between the force or intensity of pressure but rather the length of a finger press.

This call and response depend on the pressure sensitivity built into the iPhone screen, so depending on which iPhone model you own, you will get one or the other or both.

How to Turn Off 3D Touch on Your iPhone

Regardless of whether the touch response is 3D or haptic, some people hate both equally, and could never find or get the hang of the feature’s light-medium-firm press subtlety, or did not find the results edifying.

If that’s you, there is a way to rid your phone of its constant responses to the pressure of your errant fingers. Here’s how to do it. 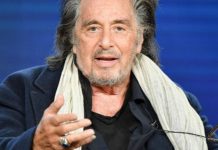 vikas shrivastava - September 13, 2019 10:00 am EDT
0
Camila Mendes who is a famous Riverdale star said in a recent interview and opened up regarding a dark past which she experienced while... 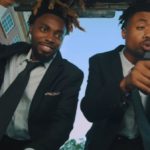 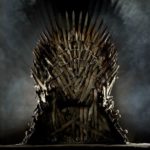 Creators Of ‘IT’ Are Drafting Plans To Adapt Another Stephen King Hit ‘Roadwork’ Into...

vikas shrivastava - August 21, 2019 12:25 pm EDT
0
Andy Muschietti and Barbara Muschietti, the duo behind the blockbuster adaptation of Stephen King‘s ‘It’, have now set their sights on a new King... 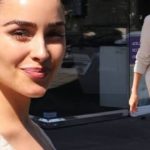 Prince Garg - January 16, 2020 12:00 pm EST
0
Olivia Culpo is a 27- year- old beauty pageant winner and a famous personality. She carved a niche in the entertainment and fashion industry... 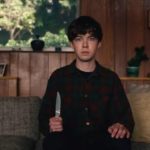 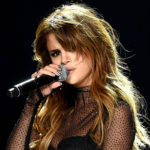 mohit sharma - October 23, 2019 10:00 am EDT
0
Selena Gomez sent fans into a frenzy when she confirmed her new album is ready for release on social media. The singer is gearing... 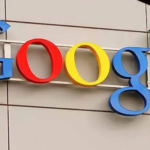 kratika parwani - November 21, 2019 2:00 pm EST
0
Pronouncing words correctly is a problem for many. But now there is a solution to this. The search giant 'Google' will help you to... 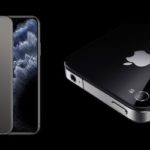