James Corden has criticized his fellow US late-night show host, Bill Maher for his comments about fat shaming. Apparently, the 63-year-old show host believes that fat-shaming needs to make a comeback and people need to fat-shamed.

He said, “we have gone to this weird place where fat is good.” He added that being fat is not a birth defect, no-one comes out of the womb needing two seats on the airplane. Fat-shaming doesn’t need to end; it needs to make a strong comeback

This did not go well with the 41-year-old James Corden who has struggled because of his weight. The statements by Bill Maher provoked anger in James Corden and he came out in public to slam the comments made by him. 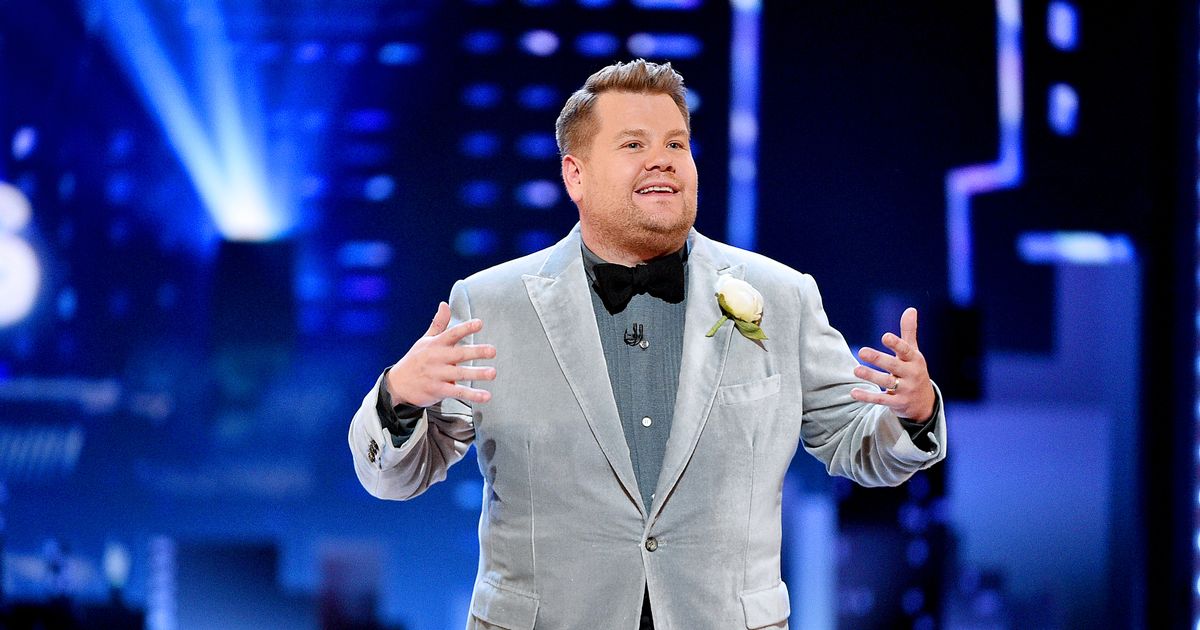 James Corden said that in reality fat-shaming never went anywhere. It still exists among us and keeps us reminding of our flaws. He continued discussing his struggles and efforts about his own weight. He stated that we are not all as lucky as Bill Maher; we don’t all have a sense of superiority that burns 35,000 calories a day.

James Corden was showered with immense support on social media. People came out to support his take on comments made by Bill Maher and applauded him for taking him down like that. Along with the public, he was also supported by some celebrities.

See also  Kelly Fraser Dead At 26; But Cause Of Death still unrevealed

Jameel Jamil, an actress from Britain said that the monologue by James Corden was brilliant and she recommends it.
Bill Maher has not said anything about James Corden’s statements. 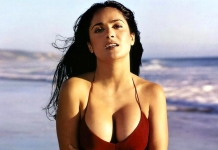