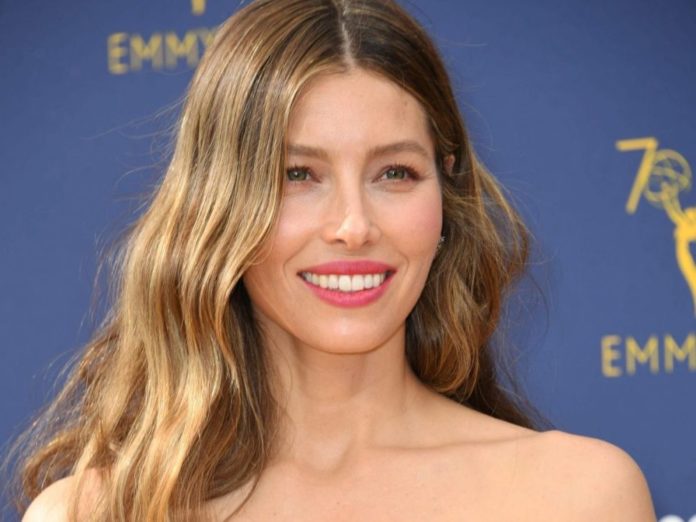 The exclusive sneak peek of the upcoming episodes of Limetown, journalist Lia Haddock (Jessica Biel) comes face-to-face with the FBI after her meeting with a Limetown survivor makes national headlines.

“Ms. Haddock, congrats on your story,” the FBI agent says. “Who is the Limetown survivor that contacted you?” however sort of a true journalist, Haddock isn’t about to give up any valuable information.

“I’m withholding any data that would place my supply in peril. Once something gets into your hands, my source stops,” she says. “You know that.”

And once the government man isn’t happy with Haddock’s call to stay her supply a secret, she makes one last attempt to persuade the journalist.

“If you had worked with the United States of America we have a tendency to might have offered resources and protection,” she says.

The story which is based on the fictional 2015 podcast, the Facebook Watch series follows an American Public Radio journalist as she opens the mystery behind the disappearance of over three hundred people at a neuroscience research community in Tennessee.

Stanley Tucci plays Emile Haddock, Lia’s uncle who is among those missing.

The people who acted in various series or movies like Marlee Matlin (Quantico, The Magicians), Kelly Jenrette (The Handmaid’s Tale, Grandfathered), John Beasley (Shots Fired), Sherri Saum (Marvel’s Agents of S.H.I.E.L.D.), Omar Elba (A Hologram For the King), Louis Ferriera (The Man in the High Castle, S.W.A.T.) and Janet Kidder (Arrow, The Man in the High Castle) are the stars acting in the series.

New episodes of Limetown can become obtainable each Wednesday on the Limetown Facebook page.