Justin Beiber on September 2, posted a heartfelt message on his Instagram handle where he shared with his fans all the emotional ups and downs he had to go through in his life. It was hard to believe for the Beiber fans to see the real Justin behind all the glamour and stardom.

He said having been one of the youngest sensations of the world, Justin at 13 did not require any skill to become this huge. All he had to have was the quality to perform. He reached that level because he was a good performer and that’s it. These live performances and the industry where he was exposed to from the age of 13, had finally led him to become a complete drug addict by 19.

The ups and downs, the struggles that he had to go through because of being a child artist, had resulted in his abusive behaviour in his relationships. Justin Bieber had been famous for his relationships and particularly for 2, one with Selena Gomez and the other being Miley Cyrus. He blamed drugs and his lifestyle for his failed relationships.

Though the entire message was extremely emotional and touching for anyone and not just his fans,  one of the lines that became heart-piercing was where he claimed that from being the most loved and adored artist, he became the most judged, laughed at and disliked person in this whole world.

His recovery has taken a lot of time which was supported by a special group of friends that he happened to come across and who supported him enough to help him come out of this phase and become positive and happy again. Hailey Baldwin was one of those new people in his life who encouraged him to keep going. 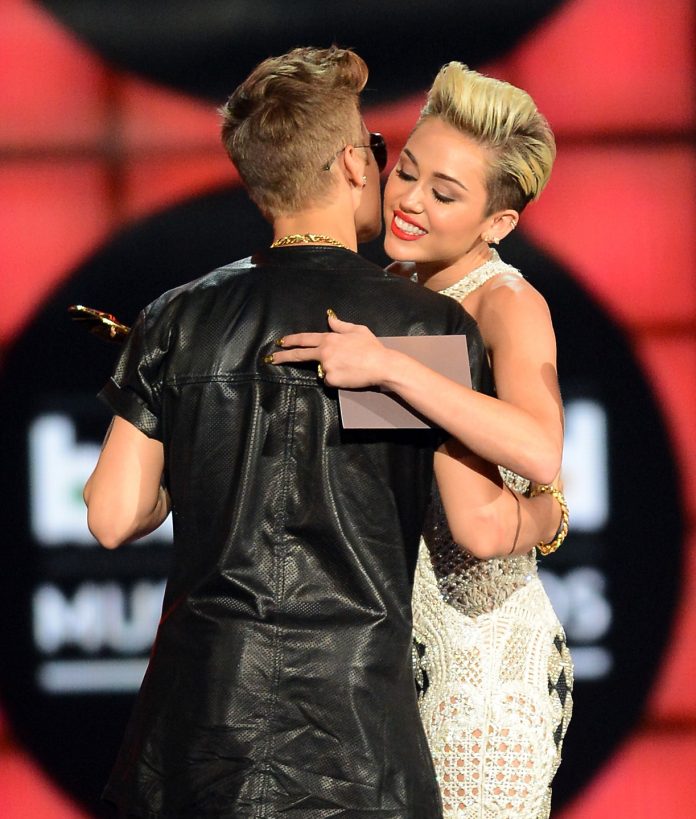 To this post, Beiber’s many old and new friends commented with their wishes and support for him, but in this list was also Miley Cyrus with whom Justin had a long on and off relationship with. Miley Cyrus did not take much time to reply on it with a message which made everyone’s day.

Raising a toast to friendship and friends forever she said, reminding us of their time- Friends from the beginning, but that was not all. But what she added to it was what won the hearts- here until the end!

Magic Johnson Net Worth: Is the retired Lakers’ iconic player worth more than what you can count?