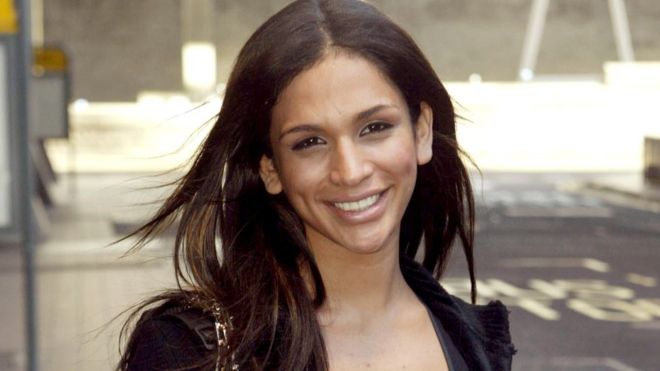 World’s first transgender reality show star, Miriam Rivera was found dead on 5 February 2019, in her apartment in Mexico under mysterious circumstances. Her death was confirmed by her husband in a Facebook post and received news coverage six months later. While her death was classified as suicide by the police, her husband believes she was murdered after he received a death threat from someone who told him to “never come back to Mexico.”

Miriam was born in the year 1981 as a boy in Mexico and wanted to be a girl from right from the age of four. She also shared that while all her three brothers liked baseball ad she preferred Barbie dolls. Miriam also shared that strangers always assumed that she was a girl.  She stated, “When I was 11, I met someone who’s gay and started talking to me about hormones and all which I got very interested in”. Miriam also said that she had soon started taking hormones.

She told reporters that she came out after being suspended from school at age 12, and her family was supportive at that time. In 1999, Miriam posed for a transgender website and performed under the name Victori in pornographic videos produced by Androgeny Productions and released from 2000. Miriam was got married to Daniel Cuervo, with whom she lived her maximum amount of life in New York City.

Remy Blumenfeld, first saw Miriam participating in a girl band after which he planned to star her in a TV show that was later released as There’s Something About Miriam. After the high ratings for the show, she was cast as a guest on Big Brother Australia 2004, also produced by Endemol. The New York Post reported that Miriam was seriously injured in 2007 when she was thrown out of a third-story window at her home. She had stated she did not plan to have sex reassignment surgery, citing concerns about complications or loss of sensation.

See also  Avengers Endgame: Here's Every Single Record The Marvel Flick Broke On Its Voyage To Become The Greatest Movie Of All Time

“My mother always used to tell this to me like, ‘Why would you always want to be on the side of half-and-half? Why don’t you prefer to be a complete woman?”.But I just love myself. The way I live my life and I’m really enjoying my life. “one of The  Post from New York reported that Miriam was injured seriously in the year 2007 when she was forcefully thrown out of a third-story window at her home.

What to include in a resume without work experience

The Future Of Online Gambling: New Technologies And Gadgets

How to Start Your Live Streaming Service