As part of Destiny 2’s transition from Battle.net to Steam, the game is currently completely unavailable to buy on PC. An online-only multiplayer first-person shooter video game developed by Bungie, Destiny 2 has made word around the world for its impeccable graphics, elements of role-playing, traditional deathmatch game modes, and many more impressive features. Although the game was initially available for purchase on  Battle.net, it will now be available to purchase on Steam, a video game digital distribution platform developed by Valve Corporation at no cost.

Gone for now, but not forever

As part of Activision’s breakup with game development company Bungie, Destiny 2 will no longer be available on Battle.net as it previously used to be. But no need to worry as the game is all set to launch on Steam early in October. Coming back to the unfortunate part of the issue however, that means there is a period of about a month where people can’t buy Destiny 2 on PC, it seems. 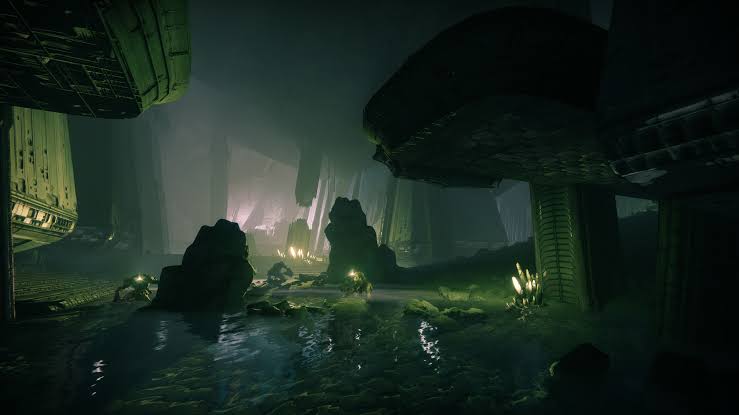 According to an email sent to gamers who has already purchased Destiny 2 on PC, it was stated that although the game is soon to go from its current platform, it will remain available to play via Battle.net through September 30, and then will be launched on a brand new gaming platform, Steam from October 1. The email has also mentioned that users that have not bought the game on Battle.net can no longer purchase it any longer but however, can continue to use it on the old gaming network until it is available on Steam.

Stream on Steam for free

As a message sent out by the company had specified, the gaming users who already owns Destiny 2 on PC can transfer all of their content, including accounts, expansions, in-game currency, and more, to Steam at no cost once the game is released on there.

READ  5 Best AnimeToon Alternatives that You Need to Check Out