RuPaul’s Drag Race is one of the most highest-rated reality competition television in which drag kings and queens from around the globe come together in order to win the title of America’s next drag superstar. A show viewed and enjoyed by many, RuPaul’s Drag Race just made a huge announcement about an all-new vegas Residency for ‘Drag Race’ in 2020 and we cannot wait for it to come already.

Hosted by RuPaul, Michelle Visage, Santino Rice, and a panel of other guest judges, the show is all set to kick off at the Flamingo Hotel on the Vegas Strip beginning in January 2020 for an eight-month run, with five shows a week and we imagine with an impressive high-kick that too. Today, we roll you into everything you need to know. 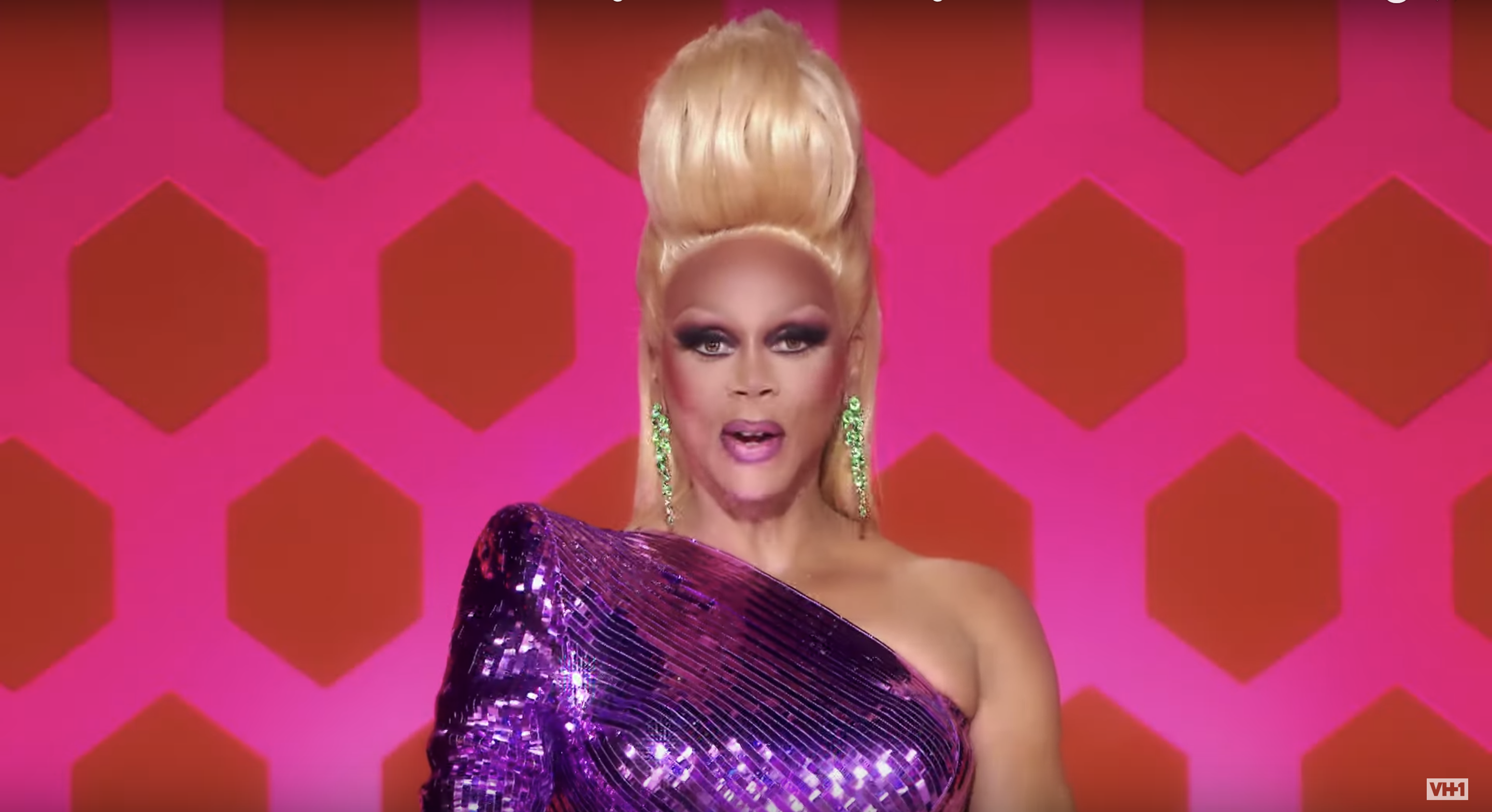 Exciting things yet to come

RuPaul made the Revelation during DragCon in New York over the weekend, in a recent announcement proclaiming RuPaul’s Drag Race Live to be an immersive, interactive thrill-ride for everyone who loves to laugh, dance and sing-along when a fabulous drag queen shakes her padded ass on stage. With the audience waiting and expecting nothing less, it all comes down to the day of the show.

Set a precedent for his show

Already winning the Primetime Emmy Award for Outstanding Reality-Competition Program in 2018 and the Outstanding Reality Program award at the 21st GLAAD Media Awards, the show has outdone itself since moments that it aired and The TV personality and drag icon, RuPaul is confident that season 12 will be nothing less.