It wasn’t long back when Shanina Shaik was accused of photoshopping her holiday pictures to look better. Social media made it an issue and kept reminding the Victoria Secret model that she is extremely gorgeous and she didn’t even need to bother to use some software like photoshop.

Back then, Shanina Shaik defended herself saying that she had not photoshopped the pictures and she was actually very proud of her own body.

Things were starting to calm down when a similar incident popped up again. This time the famous model with more than one million followers on Instagram has been accused of photoshopping her pictures from the latest even and this time around they also seem to have proof for the same. 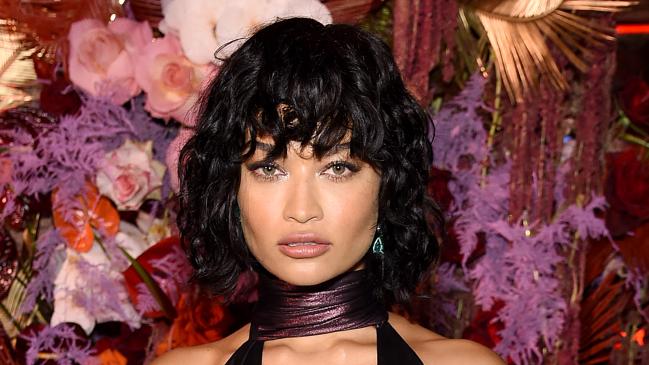 The twenty-eight years old Victoria Secret model, Shanina Shaik, attended an event last Friday. She was at the Harper’s Bazaar Icons party for New York Fashion Week where the model was clicked by photographers and paparazzi.

She looked jaw-dropping stunning at the event with her dress and appearance. That was the beginning of the series of pictures being shared on social media by one of the famous Victoria Secret models. She shared quite a few pictures on Instagram when one picture caught the attention of the audience.

Apparently, the Victoria Secret model had used photoshop to flatten the area of her stomach to look much better.

An account on Instagram, Celeb face, that reveals pictures of celebrities that seem to be edited or photoshopped, targeted Shanina Shaik this time. The account with 1.1 million followers revealed the pictures of Shanina, both from the official event and from her account. In comparison, it can be seen that the picture posted by her has a little work done on the stomach area.

Fans seemed a little mad over her for being insecure about herself.