Xiaomi has launched its most recent item—10,000mAh power bank that gives support for 2-way 18W wired quick charging tech along with a 10W remote charging. 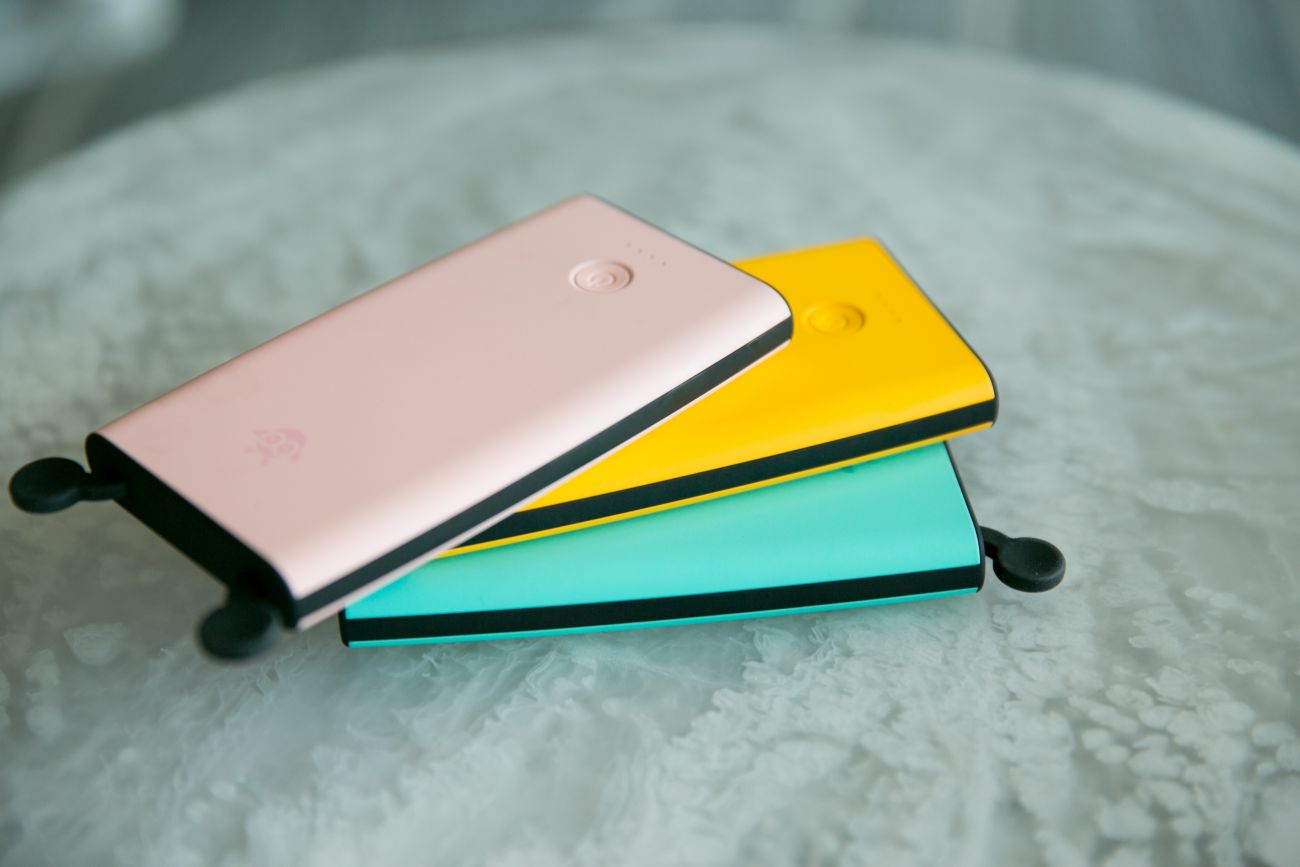 The new one also has a polycarbonate body instead of an aluminum alloy metal casing that one will see on the standard edition. The Youth Edition of the 10,000mAh power bank is way lighter and lower in thickness, according to the company.

The original wireless power bank was launched for RMB 149 (approximately Rs 1,500) in China. The wireless charging accessory also gives good support to other smartphones in the market that facilitates Qi wireless charging.

Users will also see four LEDs on the power bank, which are the indications for the battery levels. It also has nine built-in protections. The power bank from Xiaomi comes with a variety of devices, which also feature iPhone XS, Galaxy S9, and Xiaomi Mi 9. The 10,000mAh Xiaomi Wireless Power Bank Youth Edition will be on sale from September 12 via the Youpin store.

Also, Xiaomi is ready to launch its 65-inch 4K Smart LED Mi TV in India on September 17. At the same event, the company is widely expected to launch its latest Mi Band 4 in the country. The news comes after a social media announcement by Xiaomi India head and VP Manu Jain on Xiaomi’s official handles.

How to set up a portable monitor?

5 Extreme Vehicle-Based Sports to Pump Adrenaline in Your Veins